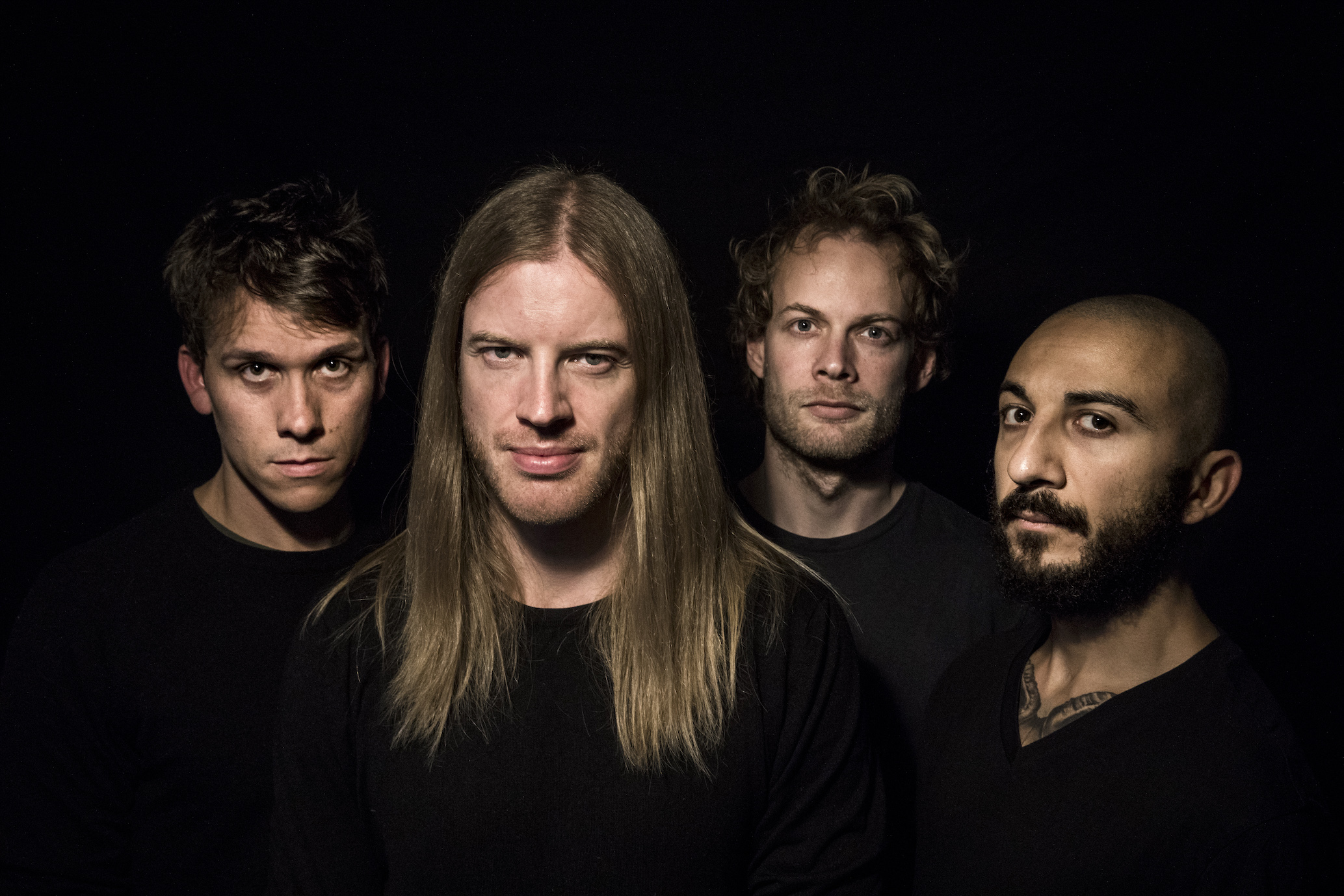 VOLA have announced their new album Witness, due for release on 21st May 2021 via Mascot Records.

The Danish-Swedish quartet have also revealed a video for their new single Straight Lines.

“Imagine someone being on the run from the authorities,” says guitarist/vocalist Asger Mygind. “It is becoming increasingly hard for this person to hide, which “running low on straight lines” can be seen as a metaphor. He/she can’t just choose the direct route but has to be creative to escape. Whether the hunt is real or just in the person’s head should be an open question for the listener.”

Witness is available to pre-order HERE. 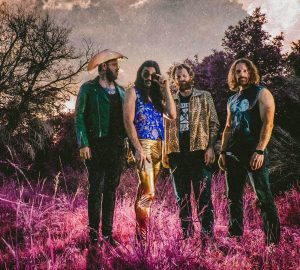