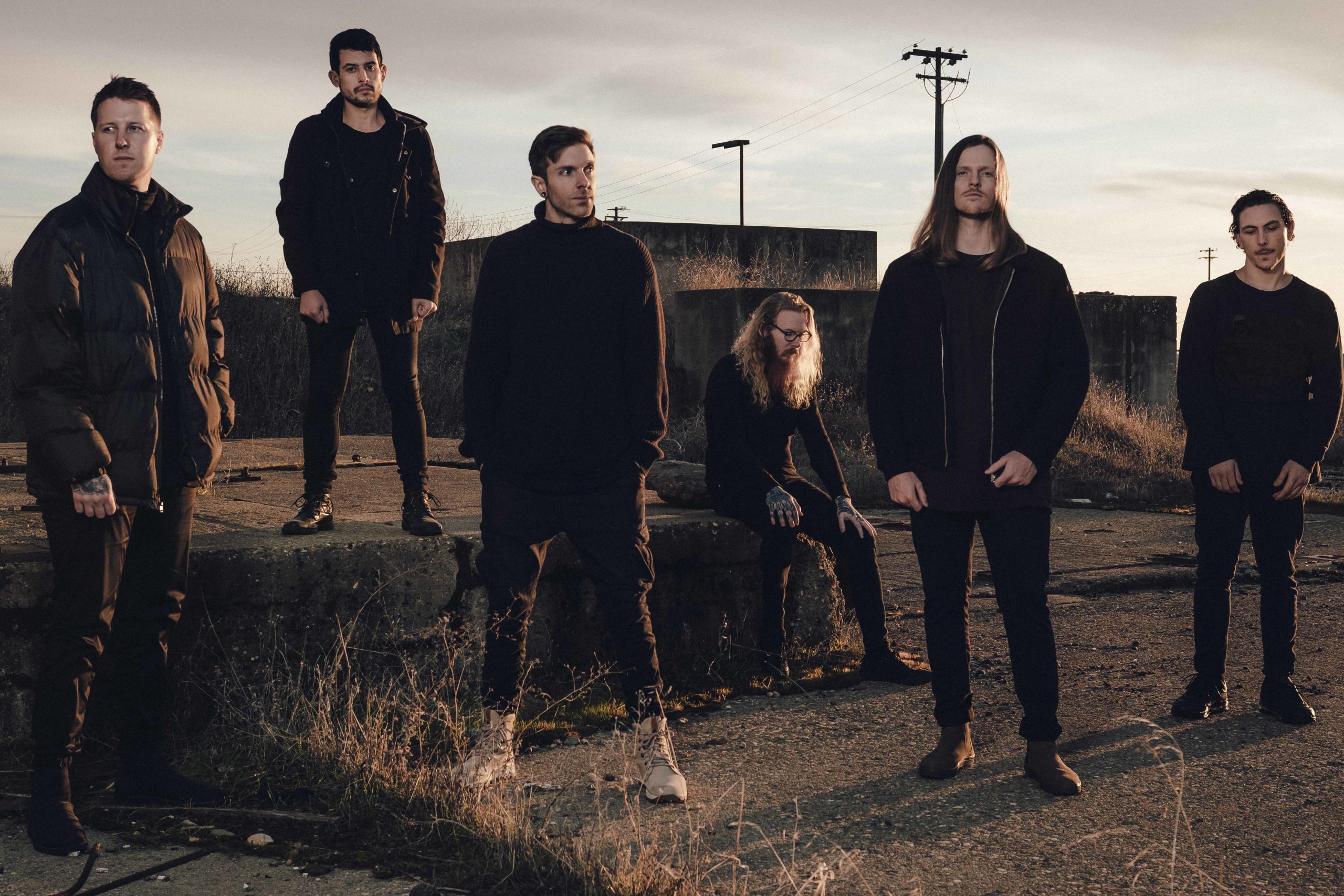 Kingdom Of Giants are a band that have been honing their craft successfully for almost a decade now, with a total of three full-length albums under their belt, but have yet to see real mainstream success. Now in 2020, the band have the backing of SharpTone Records, who have made a name for themselves recently by discovering up-and-coming metalcore acts such as Currents, Polaris and Crystal Lake to name but a few. With new release Passengers, they are looking to lift their head up above the parapet and ahead of the overly saturated metalcore genre in which they languish.

The album opens with Two Suns and quickly shows what the band are all about; bouncy low-tuned riffs, harsh vocals and big hooks. In fact, the song boasts some of the biggest hooks that the band have conjured up to date, and with plenty of mosh pit moments, it will appease the fans of their heavier material.

Night Shift carries on in the same vein, melding together progressive elements with Northlane-esque riffs and melodies. The one difference between this track and it’s predecessor is that the aggression is dialled up to the next level, with the vocals from Dana Willax sounding particularly visceral throughout.

From there the formula doesn’t change too greatly, songs such as Side Effect and Burner are chock full of riffs that are as infectious as they are technically proficient. The former song demonstrates the vocal acrobatics from Willax, to prove once again that he is one of the finest frontman in the genre. Whereas the latter has the kind of a rhythmic patterns that you would expect to hear from English modern metal pioneers Architects, with bludgeoning double bass drum parts piercing through the layers of synths to create a wonderful sense of contrast.

Blue Dream is one of the high points of the album. The delectable lead guitar lines and keys play off wonderfully with the pulsating bass line and complex drum beats, to lay the foundation for the soft vocals without the song ever coming across as an out-and-out ballad. By the time the song kicks in at the mid-section, the layers of melody have sucked the listener in and the grooves have got them head banging along, before the hook of the chorus delivers the knockout punch towards the end. This is clearly the musical blueprint that suits Kingdom Of Giants the best, and is one that they should definitely explore in greater detail in the future.

Album closer The Ride sees them returning to more familiar territory with the tried and tested heavy, light, heavy approach and feels a little phoned in at this stage of the album (particularly when you bear in mind that it is the last of twelve songs on the release). The chorus however, is undeniable. That is one thing that the band excel at and that can not be disputed, the ear for melody and penchant for creating ear worms is the real selling point for Kingdom Of Giants.

Overall Passenger is a decent effort, but not one that will see the band taking the next step up the metalcore ladder. Rather it sees them sitting comfortably in the middle of the pack, and unfortunately as a result becoming a little forgettable.

For Fans Of: Northlane, Architects, Like Moths To Flames