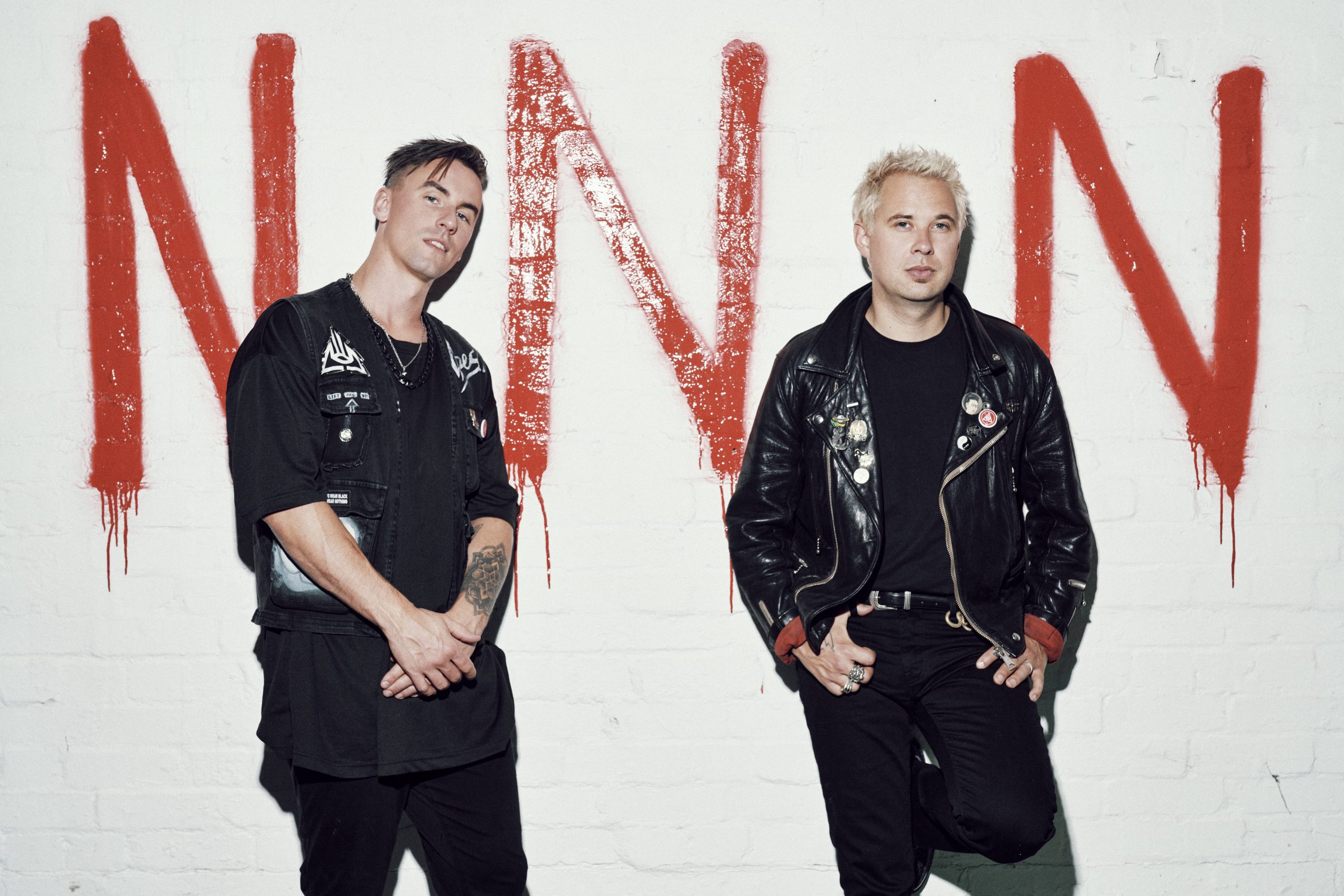 Never Not Nothing (formerly known as Black Futures) have released a video for their new single Upbeat Deadbeat, out now via Sony/Music For Nations.

Both Upbeat Deadbeat and previous single Ritual Destruction‘s accompanying visuals were recorded completely-live in front of symbolic, flashing graphics, which were created and edited entirely by the duo themselves – the band’s mantra Survival Of The Nicest being a futuristic Darwinian play on words.

“The song grew from this idea of an Existential Price List. A literal absurdist depiction of there being a cost to your every action as a living entity. Be it an environmental cost, personal cost, societal cost. We may be more aware than ever of the impact our actions have on our surroundings,” Space explains.

“It felt important to juxtapose Survival Of The Nicest with a brutally honest depiction of my personal battle with a tormented predisposition towards loss and disaster. The trial of trying so hard to present positive meaning in the face of the ridiculous walls we’ve built around us in the shape of societal norms, rules and antiquated systems that celebrate detached, divisive, destructive leaders.

“But we are not alone, we can project our own meaning on to the world using art and music as a subversive tool to give each other the agency to change and explore new frontiers. We’re hoping for Survival of The Nicest!”

Like what you hear? You can stream or purchase Upbeat Deadbeat HERE. 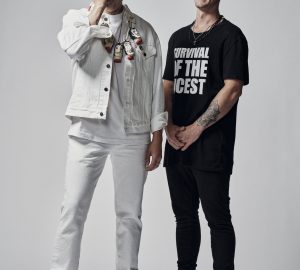 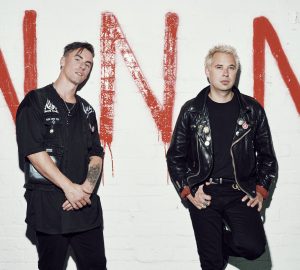