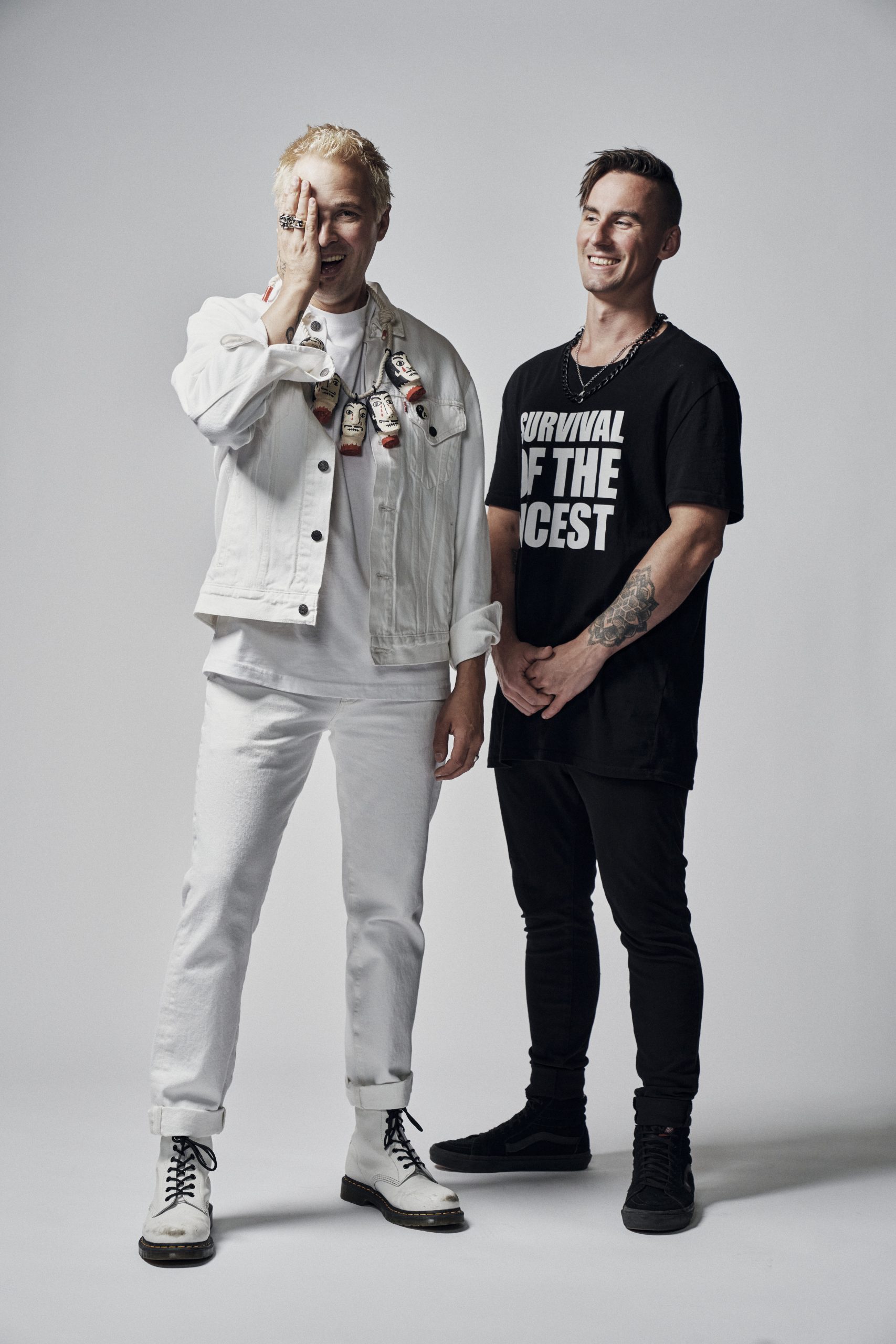 Never Not Nothing have released their new single Maximum, taken from their forthcoming Art Ritual 001 EP.

“Maximum is a vibrant rallying blast of hope,” says Space from the band. “It’s based around the idea that our species could and should evolve into being a great protector and nurturer of life and biodiversity. It is a reminder to myself that all of our norms today like evolution, washing your hands and recycling, were considered radical and preposterous ideas when proposed! It’s ok to be a dreamer, an idealist, an outsider. To be a ‘space cadet’ manifesting visions of a wilder future. Be Maximum!”

Like what you hear? Maximum is out now via Music For Nations/Sony, available to stream or purchase HERE.

Never Not Nothing have also announced their new EP series, Art Ritual, the first of which will be released in Spring 2021.

“We dreamed up the Art Ritual as a series of EP releases to give ourselves a creative vehicle to experiment, collaborate and exorcise incessant ideas between albums,” Space adds. “In them we found much more than that as we  watched the world plunge into increasing turmoil, showing all the cracks and importantly the potential for change. Art Rituals are a subversive act of independence, craft ceremonies that gave us a way to regain some semblance of control and perspective for our environment. The ability to create, to manifest positive change through music, and to dream up our very own Niceage, all stopped us from losing our minds to the ether. The short format also gave us the freedom to treat each song as its own sonic world, chasing intent and meaning down the rabbit hole to achieve maximum potency.”

Tags : Music For NationsNever Not Nothing
previous article