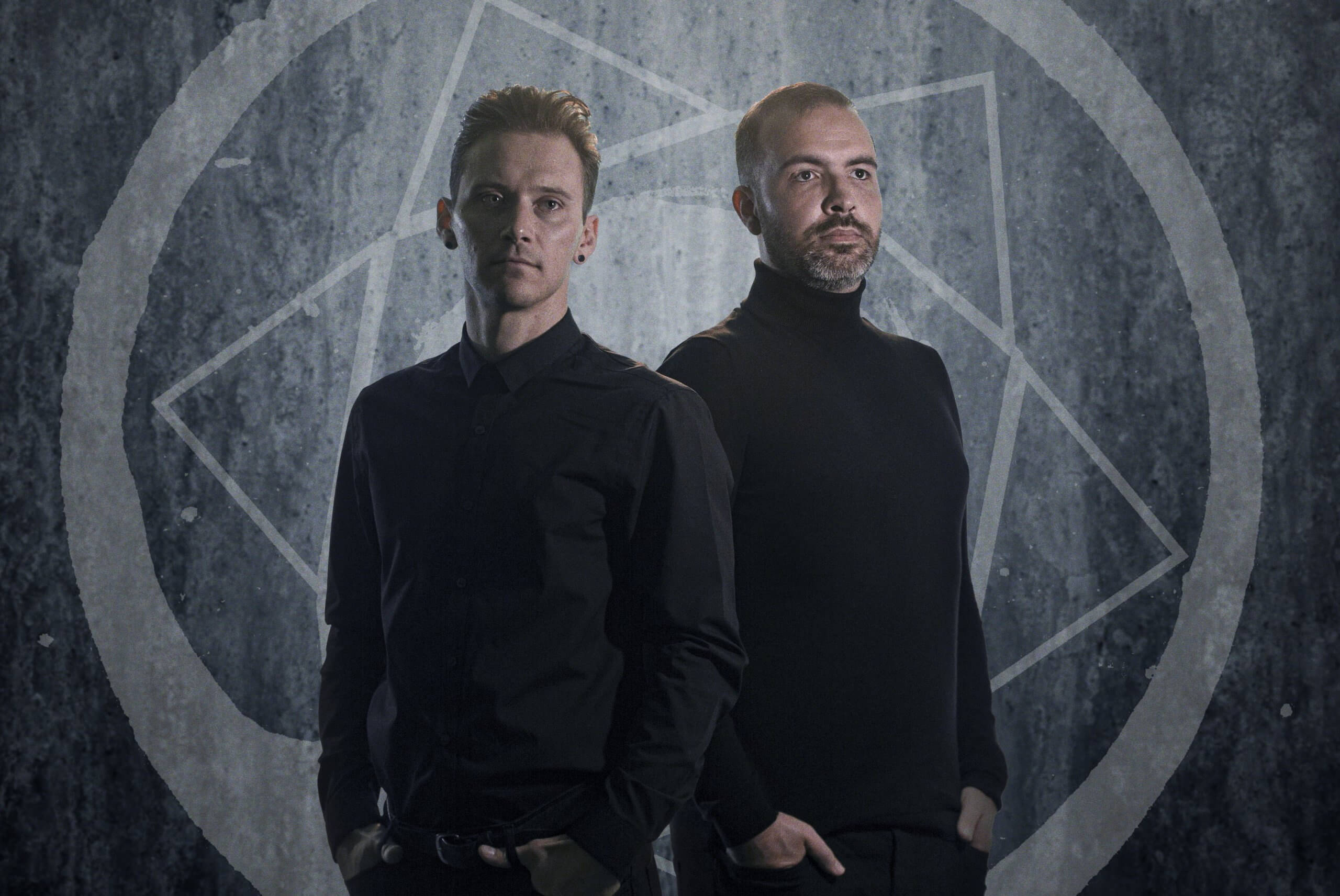 Daniel Tompkins has released a video for Ruins, the title-track from his forthcoming album Ruins. Ruins is a re-interpretation of the title-track of Tompkins’ debut album Castles.

“Ruins is a rollercoaster of a song and a true reflection of all that we’re about, musically,” he explains. “It touches on the original concept surrounding fractured relationships, tragic mistakes, compulsion and addiction – the things that can cause irreparable harm to people’s lives and Ruins represents the aftermath.”

Ruins is due for release on 11th December 2020 via Kscope, available to pre-order and pre-save HERE. 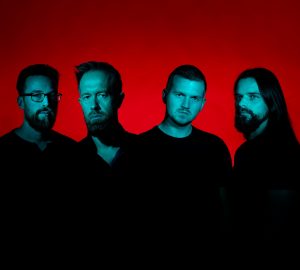 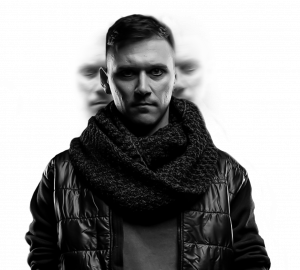 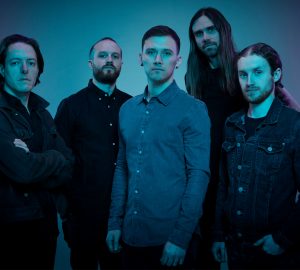