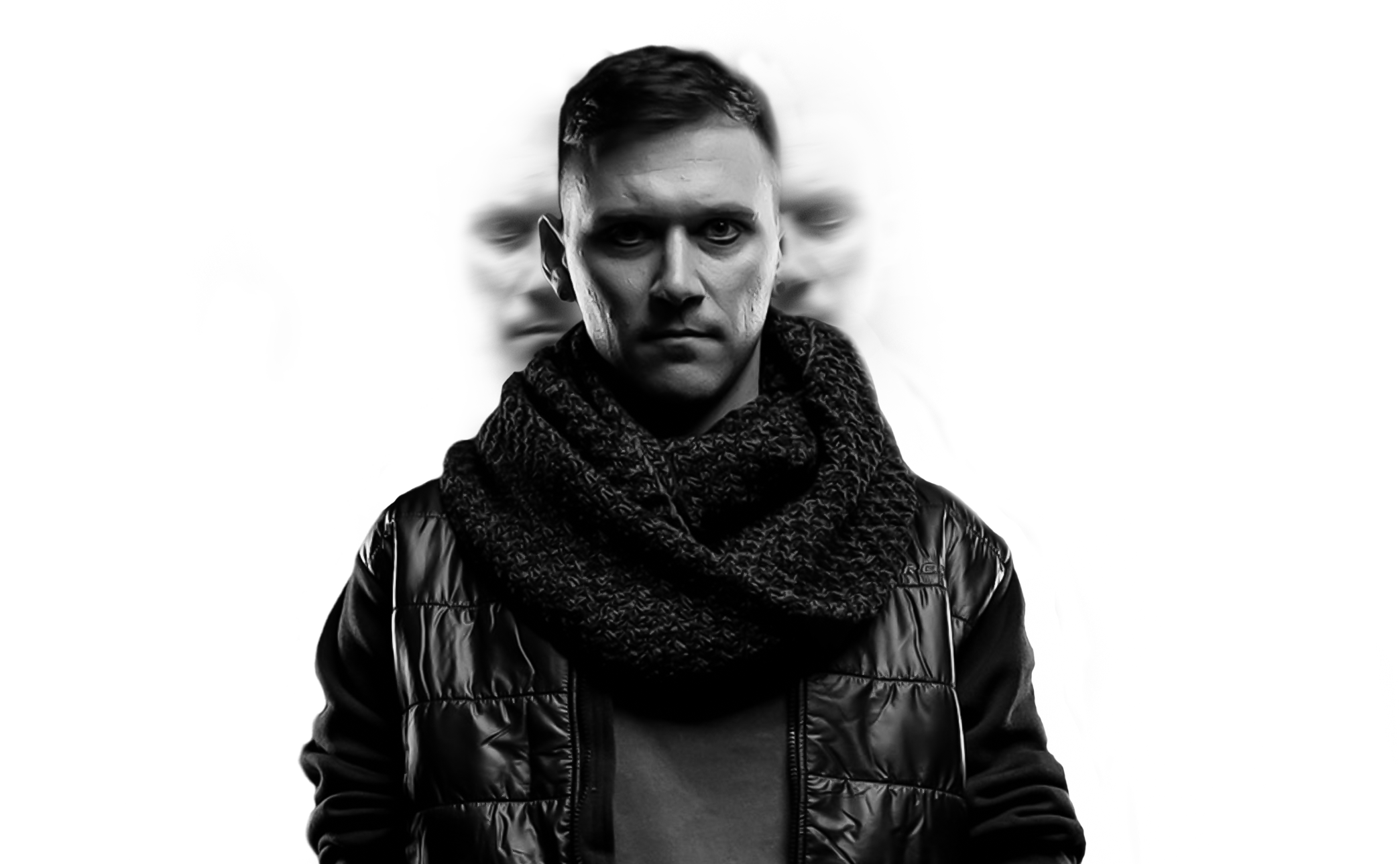 TesseracT vocalist Daniel Tompkins has released his new single The Abyss. The track is the first of a duo of singles which is followed by the release of Frenzy on 7th July 2022.

“I’ve had these songs in the pipeline for some time after a spell of writing last year. They showcase a different side of me that’s been bubbling away. I really felt like I needed to ramp up the energy and these two tracks definitely get me excited for the new album that I’m working on with Mac Christensen ‘Deeper Kind’ and Paul Ortiz aka ‘Chimpspanner’,” comments Tompkins. “Whilst The Abyss is a upbeat song about rising above uncertainty, Frenzy, which you can hear next week, is a full-frontal assault – it’s like screaming in the mirror at yourself to keep going”

He continues: “Whilst The Abyss is a upbeat song about rising above uncertainty, Frenzy, which you can hear next week, is a full-frontal assault – it’s like screaming in the mirror at yourself to keep going. I wrote these songs last year, handled the guitars, all tracked with my OD Guitars ‘Cybele’ and decided to bring in Mac Christensen aka Deeper Kind (White Moth Black Butterfly) as a co-producer, on these two songs – he’s really helped to bring them to life.  The mix and master was handled by Forrester Savell (Producer, Mixer) who I’ve worked with previously on Skyharbor’s ‘Guiding Lights’ and WMBB’s ‘The Cost of Dreaming’ released last year on Kscope. And talking of WMBB, we are currently working on the next album, too.”


Like what you hear? The Abyss is available to stream/download now.

The singles are being released in conjunction with Tompkins’ collaboration with Alpha Delta Brewery to launch the Liquid Hype DIPA. Find out more and get yours here! 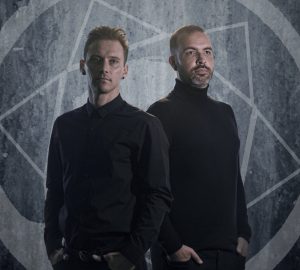