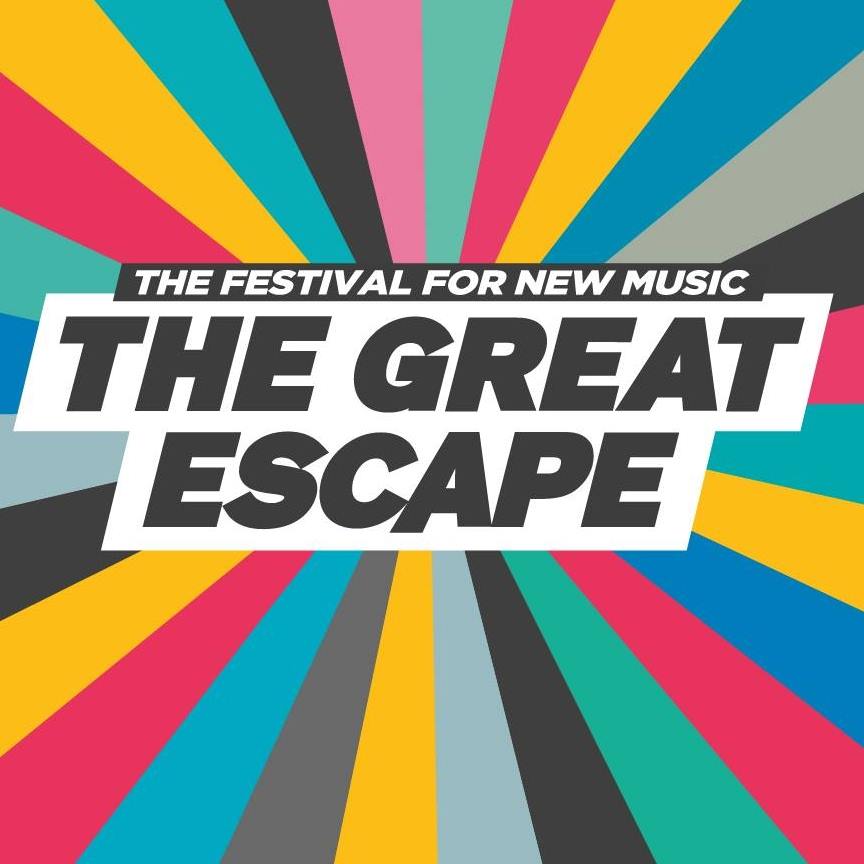 The Great Escape has announced its return for 2021, confirming the first fifty acts to perform across 30+ venues in Brighton between 12th – 15th May. The festival will also be celebrating its belated 15th anniversary.

Arlo Parks, New Dad, Chubby And The Gang, KennyHoopla, The Magic Gang and Bob Vylan are amongst those confirmed in the first announcement.

Kicking off the UK festival season, The Great Escape transforms the seaside town of Brighton & Hove into a new music discovery hub for 450+ artists, 16,500 festival goers and 4,000 international music industry delegates. As well as performances across the weekend, the festival programme also delivers a series of conferences and conventions with key industry figures, featuring insightful panels, topical debates, keynote speeches and networking opportunities. 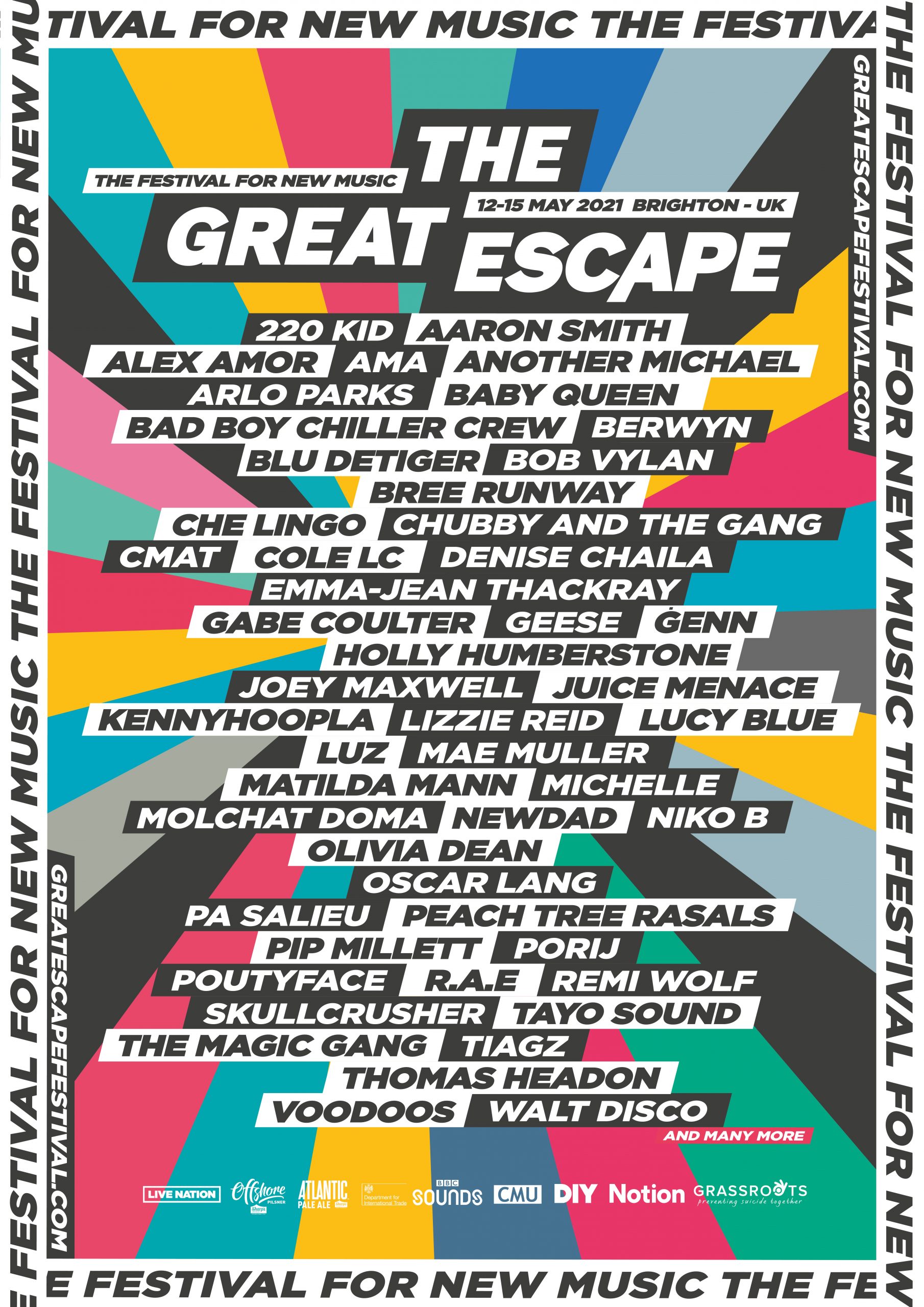 Tickets for The Great Escape start at £70, available to purchase HERE.

The event is set to take place in multiple venues across Glasgow between 8th – 9th May 2021 and Dublin between 10th – 11th May 2021, in the lead up to The Great Escapes music festival and conference in Brighton. Both standalone tickets and multi-venue wristbands will be sold for both events.

Head to The Great Escape‘s website HERE for the line-up for both events.