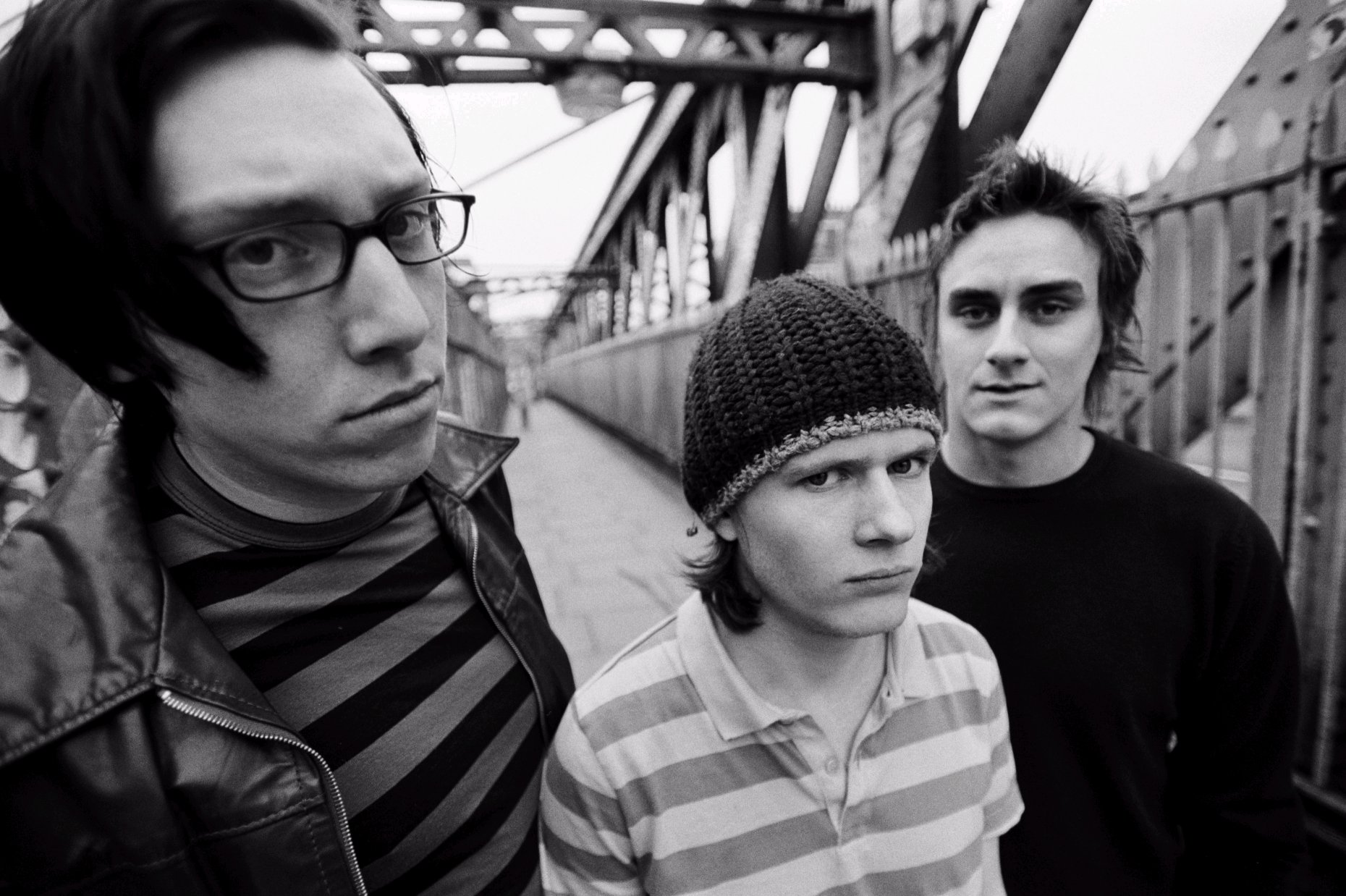 Reuben have announced a deluxe re-issue of their first two albums, Racecar Is Racecar Backwards and Very Fast Very Dangerous, as one vinyl set – aptly titled Racecar Is Very Fast.

The re-issue, which is due for release on 11th December 2020 via Xtra Mile Recordings, will feature exclusive new artwork designed by Jamie Lenman and a new reflective essay from journalist and supporter James Hickie.

“Those two records are very different but they came out a year after each other and they’re the two we did with Xtra Mile so I think they belong together, and they belong to Xtra Mile,” reflects Lenman. “We spent years making Racecar so that’s why it’s so varied and maybe a bit too long – we were very precious about our songs and we wanted them all on the thing. By the time we did Very Fast we’d grown up a lot in a short space of time – we had a vague idea that an album should be more of a concept, which is why it’s a bit more ‘rock and roll’ with the truck and everything. The second one was a reaction to the first one, we wanted to get away from long, complex songs. And then we went and put our longest song on it!”

Pre-orders of Racecar Is Very Fast are available HERE. 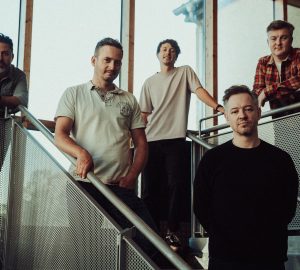 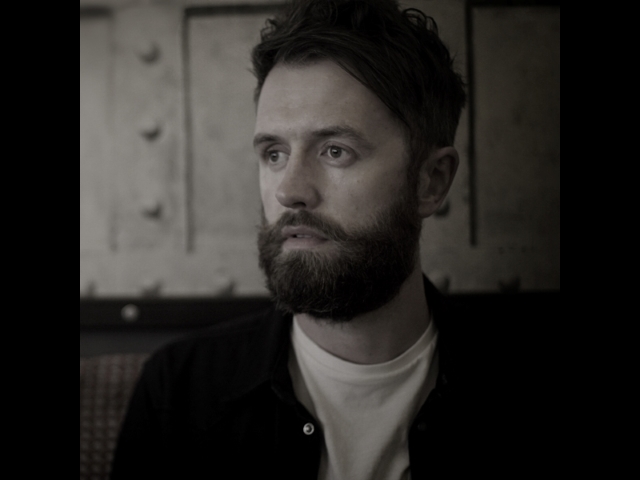 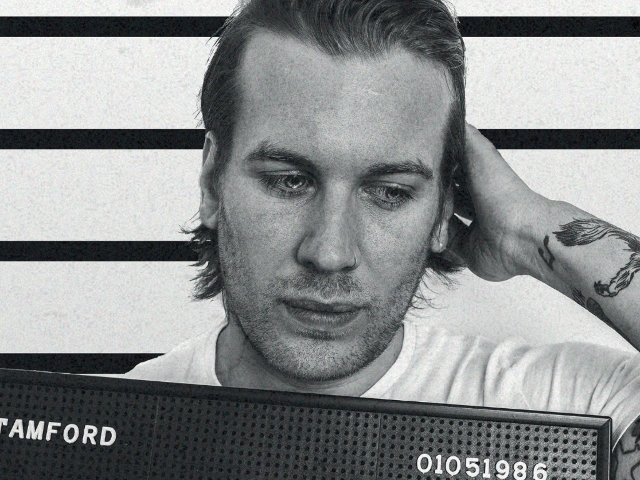