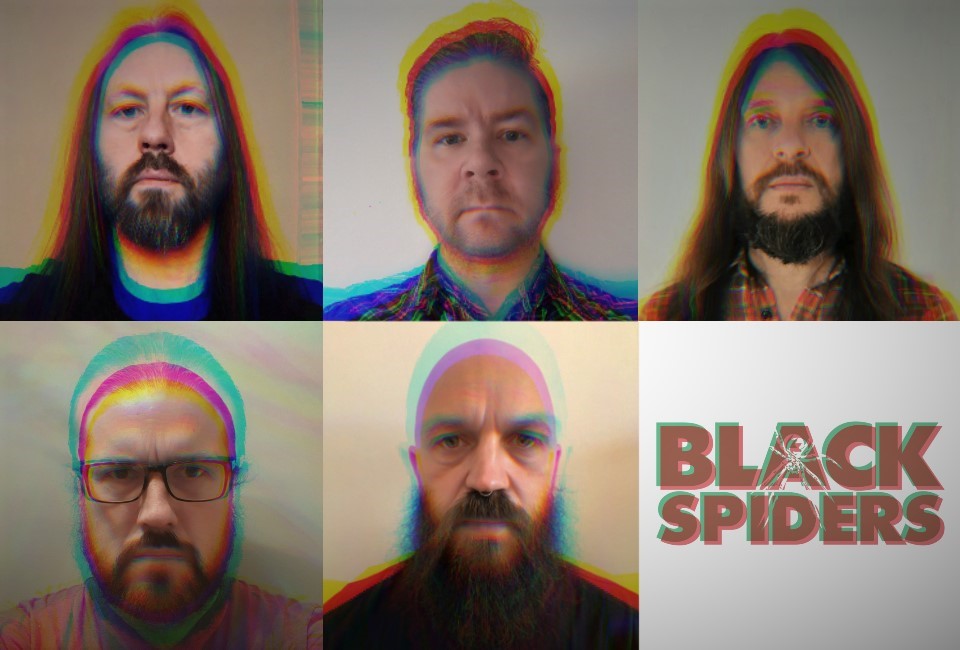 Black Spiders are back with confirmation of a new album, their first release in over six years.

To mark their return, the band have released a lyric video for their new single Fly In The Soup.

“It seemed an obvious choice for the first single,” says frontman Pete Spiby. “It’s classic Black Spiders and a good song to step back into the affray. The sentiment of it is we’re back and here to annoy you, so deal with it…!!!”

“Lockdown was actually a pretty productive time for us, so much energy and positivity,” Spiby adds. “We couldn’t stop writing; it was great to have that inspiration, and that connection again. At the same time, it was a whole new way of working. Usually we would get into the rehearsal room and blast through things, but we had to change and it has given us a lot clarity and more time to demo up the songs from a distance and have new perspective. Same with the studio, as we still haven’t actually played the songs together, in a room, old skool.”

“We were blown away with the love we were shown at our final shows, but we needed a break,” continues guitarist Ozzy Lister. “We’ve now had some time to think about what truly mattered to us, as a band. Along with any band worth its salt we’re now chomping at the bit to get out and play. Much love to all of our brothers and sisters in the world of music, as well as our amazing fans, we really hope to see you all soon.” 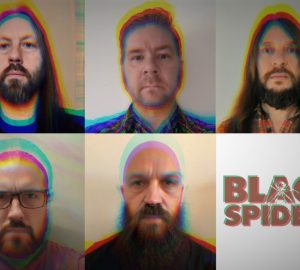 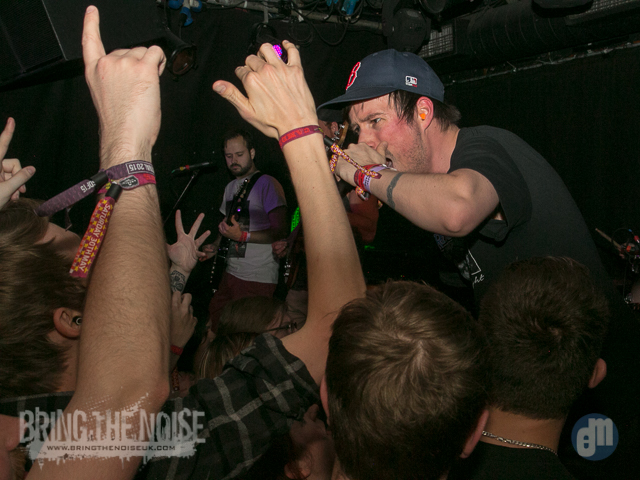