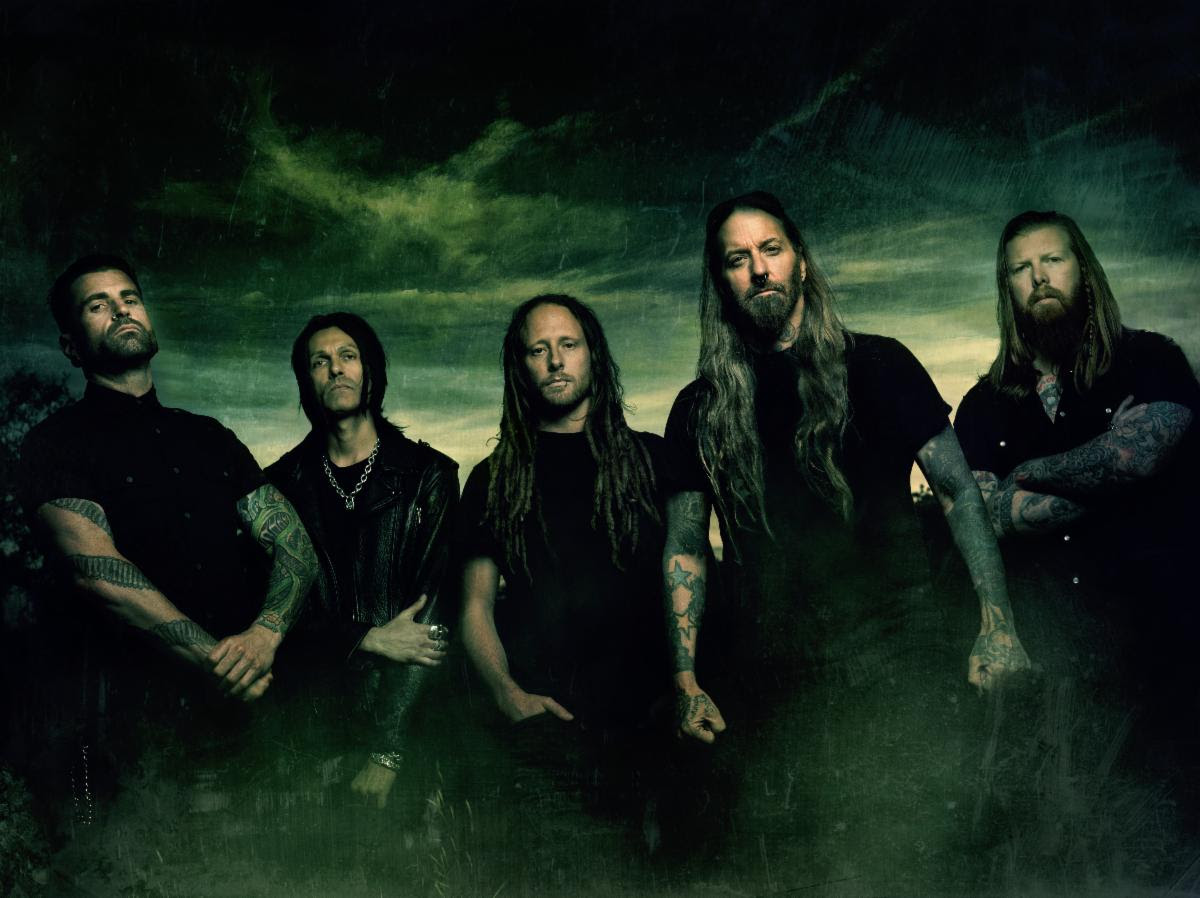 With this year containing so many twists, turns and such a lack of uncertainty people are clambering to find something reliable that they can cling to. DevilDriver are a band you can depend on for groove-laden, melodic death metal and with the release of their first album of original material since 2016s Trust No One, you can trust them to deliver just like they always do. Frontman and ringleader Dez Fafara has said that Dealing With Demons I is the first instalment of two; an emotional and mental purge, giving the man a chance to bare his soul and lay down some crushing metal all at once.

DevilDriver have always had a penchant for creating hard-hitting metal riffs and they are utilised from the very moment that the distortion kicks in on Keep Away From Me, with a punishing display of tremolo riffs, harmonica and aggressive drumming that wouldn’t be out of place on a Gojira album. The band clearly have a bit between their teeth on this release, particularly Fafara who delivers every word with the kind of bile and venom that you would expect of a man fighting for his very life, making their music feel as dangerous as ever.

Despite the viscous feel around the album it does have it’s moments of melody, but rather from the vocals they seem to emulate from the guitar parts of Mike Spreitzer and Neal Tiemann, with their catchy lead guitar runs on tracks such as Vengeance Is Clear and the solo on Nest Of Vipers, creating the perfect contrast to the bludgeoning rhythms. However, as impressive as all of this sounds it is nothing new to fans of DevilDriver, which begs the question: so what’s new? The answer is simple, the band have simply matured as songwriters sure, all of the ingredients are the same, however now they have taken things one step further. For example on one of the highlight tracks of the album, Wishing, we hear clean vocals from Fafara for the very first time under the DevilDriver moniker. It’s a welcome change of pace and a sign that there is more than just unbridled rage and battery to come across these two releases, but perhaps a softer side to these hardened veterans.

Another interesting moment for the release is You Give Me A Reason To Drink, featuring guest vocals from Fafara’s own son, Simon a Blade Fafara. The song itself has a very jovial feel about it despite it’s heaviness. However, the track is a little repetitive in nature with the same riff featuring for the vast majority and the vocal melody becomes particularly tedious as the song goes on, with only an impressive guitar solo towards the end to make things captivating once more.
Things are quickly rectified with the inclusion of one of the finest riffs that the band have mustered in their career to date, with the introduction to The Damned Don’t Cry. The drum work is as ferocious as it is technical, and the desperation in the vocals makes everything seem just that little bit more unhinged and dangerous throughout.

To say that this album was career defining would be a little bit much. To say that it is a flop would be an incredible injustice. This is a fine DevilDriver release and a continuation of a longstanding run of form for the groove metal veterans, without really breaking any new ground or venturing into new territory. It will keep the long-standing fans happy, but it’s not going to be the album that the band will be remembered for in the long run.

A fine effort, but not a world changing one.

Standout Tracks: Keep Away From Me, The Damned Don’t Cry 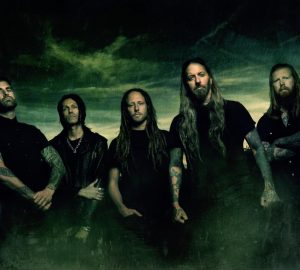