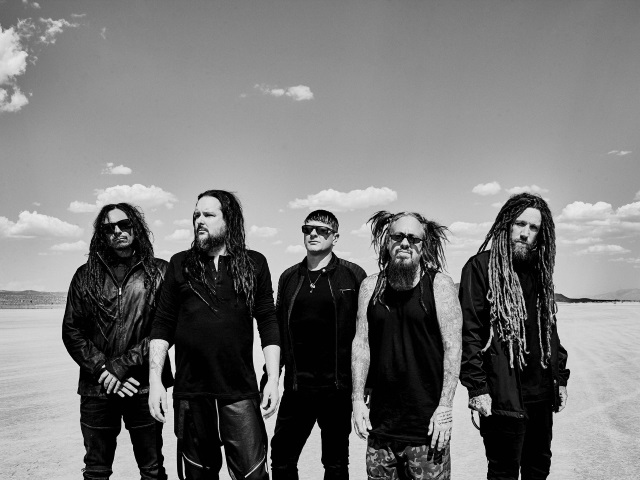 The Finally Free video follows Captain, a KORN fan and character within the World of Tanks Blitz universe, who is trying by any means possible to get to band’s live performance at the ‘Burning Games’. We see the character have to overcome a crew of wastelands riders attempting to keep him from the show, as viewers wait to see if he makes it to their live performance.

KORN are participating in World of Tanks Blitz ‘Convergence’ event, running from 16th October 2020 through to 24th October 2020, where players can complete in-game challenges to discover band artwork and special items. Speaking of the collaboration, frontman Jonathan Davis says: “I really like World of Tanks Blitz. It’s true to the era, there are a lot of great tanks in there and you don’t just jump on and start shooting. I think there’s a connection between rock and video games, because video games are intense and rock ’n’ roll music is intense. It seems like they have always gone hand in hand.”


KORN‘s latest album The Nothing is out now via Roadrunner Records, available to stream/purchase HERE. 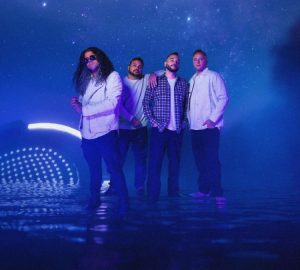 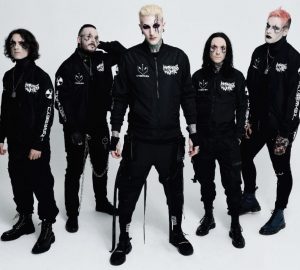