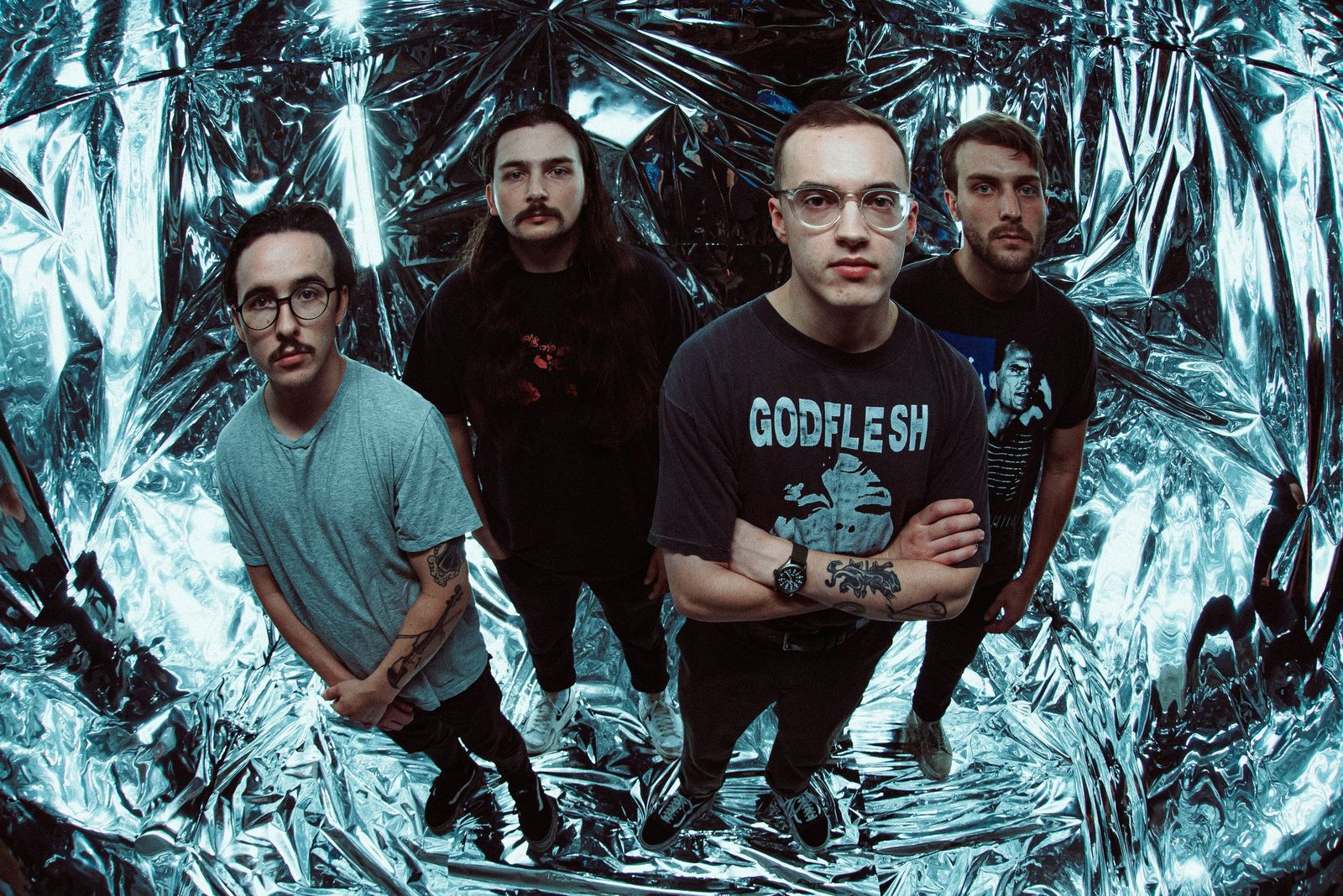 Chamber have released a video for their new single Numb (Transfuse), taken from their forthcoming debut album Cost Of Sacrifice.

“We finished writing Numb (Transfuse) pretty last minute in the studio,” explains guitarist Gabe Manuel. “We had all the individual parts written already, but Randy LeBoeuf helped us bring the general arrangement of the song together. Lyrically, this song is a pretty vivid summary of the similar things that every member of the band was going through at the time, and it’s one of my favourites on the record.”

Cost Of Sacrifice is due for release on 23rd October 2020 via Pure Noise Records, available to pre-order HERE.