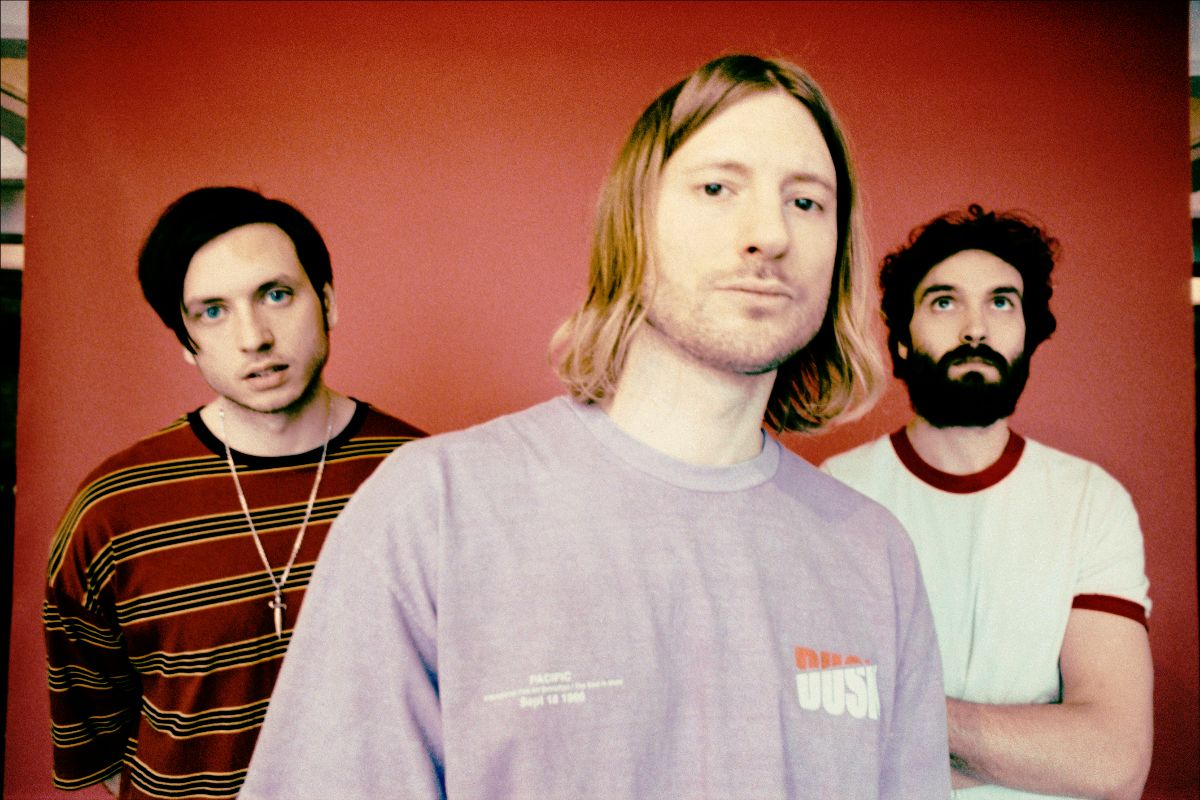 “We basically wanted a chance to make our own Beastie Boys/Busta Rhymes esque video, but for a Run DMC song. So when Amazon Music kindly agreed to put a video into production we were like OK LET’S GOOOO!!” explains frontman Matt Bigland.

“‘It’s Tricky’ is such a fun song, so we wanted to make sure the video wasn’t taking itself too seriously and that the end result would be a party. We also wanted to include us getting abducted by aliens (because why not), us dressed up AS THE ACTUAL ALIENS ABDUCTING OURSELVES because I’m into that ‘same person playing both roles’ thing, a scene that kind of reminded us of Foo Fighter’s Monkey Wrench video (because it’s cool as hell) and as much 90’s sci fi special effects as we were allowed to include because we were brought up on that sh*t.”

“I put this to director Ralph Fuller (GrainFreeze) and basically said ‘hey do you wanna have a shit load of fun making a video about aliens’ and he was instantly sold,” he adds. “However – when we turned up to shoot on the day, and we found ourselves stood in a legit movie studio with seemingly countless people running around with 40foot green screens and back drops of the Grand Canyon and sh*t.

“I realised that it had all gotten horrendously out of hand, and that our little idea of “let’s make a fun/stupid Beastie Boys music video about us getting abducted by aliens” had turned into a legit Busta Rhymes music video that was actually gonna look really really sick. I then instinctively ate a chimichanga that was way too hot for me, donned a news anchor suit with the actual universe printed on it, and went on to deliver a performance many critics are describing as ‘kind of ok in a Ted Danson kind of way’. All in all, it was a huge success.”

The band have also announced rescheduled tour dates for 2021, as well as a full UK tour with Enter Shikari. See them live at one of the following dates: