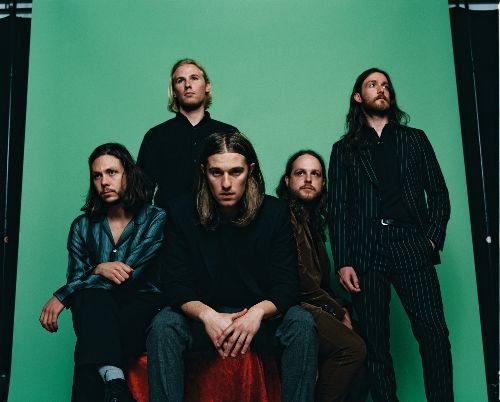 Broken Hands bring elements of rock, indie and even some Americana-esque moments on their latest album Split In Two, oozing with slick grooves and plenty of swagger. We caught up with vocalist Dale Norton following the release to discuss the band’s formation, what inspired them to make music together, what they want to achieve and more.

My name is Dale Norton and I’m the singer in Broken Hands, a rock band from Kent UK. The band is made up of Callum Norton (drums), Thomas Ford (bass), Jamie Darby (guitar) and Dave Hardstone (guitar/keys). We started out as a space rock band but our second album Split In Two, which came out last month, is more eclectic in style.

We formed a decade ago after leaving school to try to do music full time. So we’ve seen the industry from all angles. We’ve been roadies, promotors, worked for labels etc. All of these we’ve done alongside our band. I’m not sure how much we have to show for that time, but we’ve made some great memories travelling the world and wouldn’t change a thing haha!

I remember the first time we wanted to start playing shows and realising that you needed a recorded version of yourself to get gigs. The boys and I were like, “okay let’s do this recording thing, get that out the way and then we can gig!” We still much prefer playing live, but it’s funny cos at that time recording was a formality we had to go through, I never thought we would be sat with our own studio full of gear down the line. All our parents have become friends over the years and none of them are musical in any way, but they are all music lovers and have said that as kids we used to play lots of air guitar, so I guess I’ve always wanted to make music!

In our teens we obsessed over this one, Peter Green‘s Fleetwood Mac Live album, that’s where our want to be a great live band came from! But we’ve been so lucky to discover bands and back catalogs together over the years. Main cornerstones for us are Pink Floyd, Depeche Mode, My Morning Jacket, NIN and BRMC. Don’t get me wrong, we’ve got our personal left of field shit but these are the main big ones.

Play a new territory for the first time every year… get the fridge magnets, y’know.

For those who are yet to see you live, what can they expect from a Broken Hands show?

What’s next for Broken Hands?

Well as of last month our newest record is out! So we are going to start our next album and have pledged to ourselves to go mad and do something unexpected! Oh yeah and play live in 2021 if the world lets us…

Broken Hands‘ latest album Split In Two is out now via SO Recordings, available to stream or purchase HERE.

MUSIC NEWS: Wallows Announce EP Details & Release Video For New Single ‘Nobody Gets Me (Like You)’ 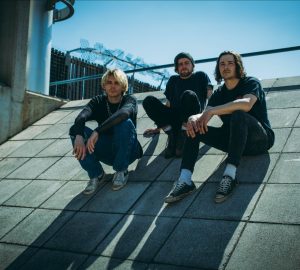 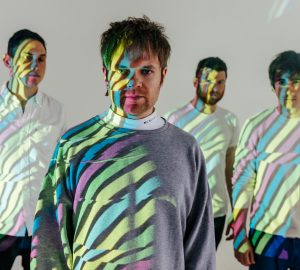