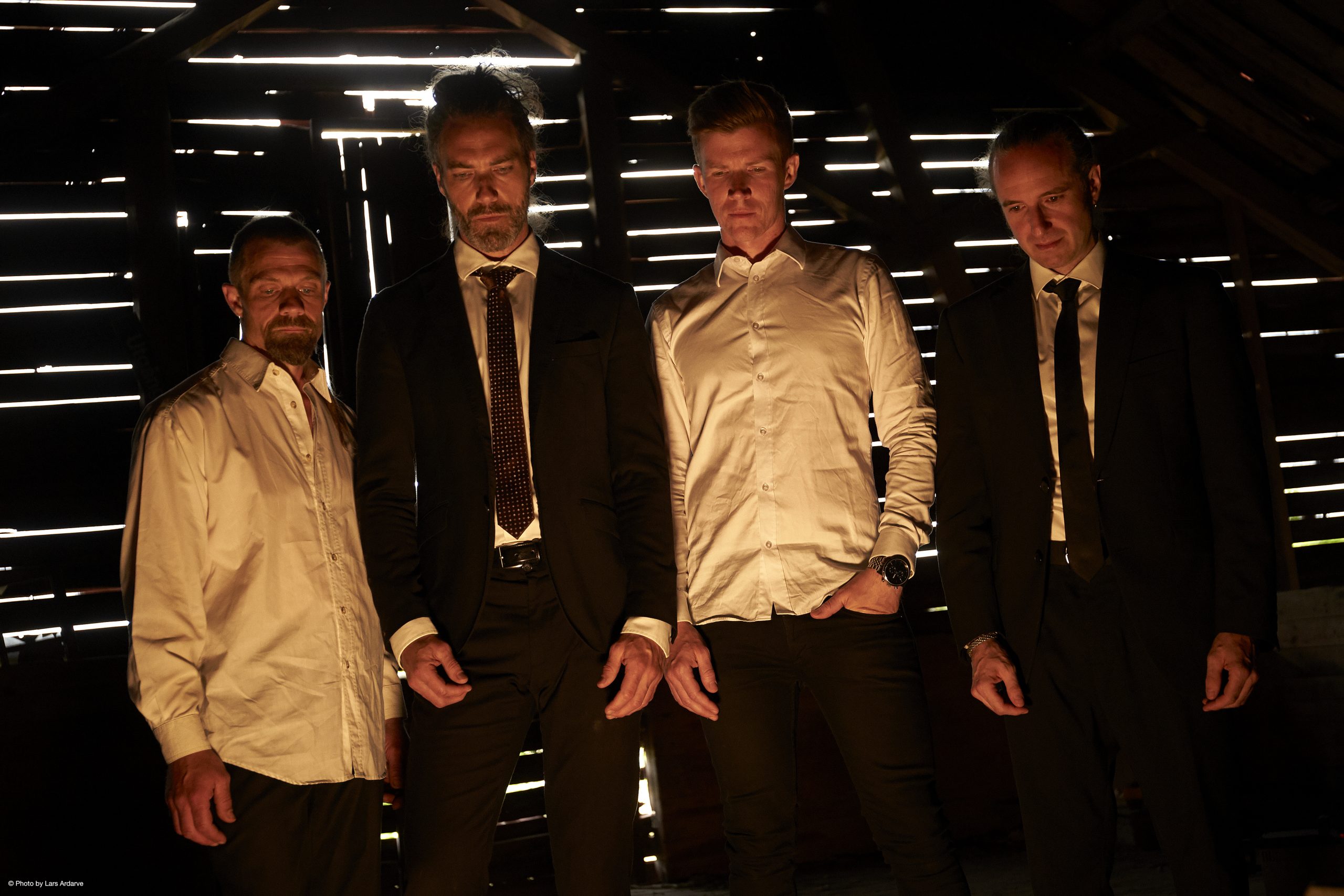 Pain Of Salvation have released a video for their new single RESTLESS BOY, taken from their forthcoming album PANTHER.

“RESTLESS BOY may not be the most expected or given second single, but it felt important to give it that space, because of all that it is. And despite it’s few components, it is a grower,” explains Daniel Gildenlöw. “Live with it for a while and you’ll see. Also, it was a song for which a video idea just came to me so naturally. A video where every scene would be a play with time and speed. Experienced time versus reality. That feeling that has been with me through my entire life – that time is emotionally flexible and suddenly just bends around your mind and thoughts.

“You see, RESTLESS BOY is about myself and everyone else out there who feel that we are going through life at a different speed than our contexts and surroundings. Passion oriented people who daydream and shift pace depending on situation. F1 cars failing to meet the expectations of our small suburban community. Goal rationalists in a method rationalistic system. Panthers in a dog’s world.”

PANTHER is due for release on 28th August 2020 via InsideOutMusic, available to pre-order in various formats HERE. 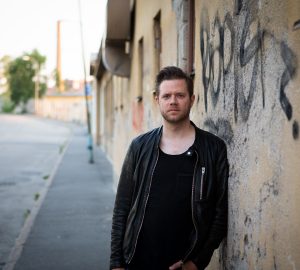 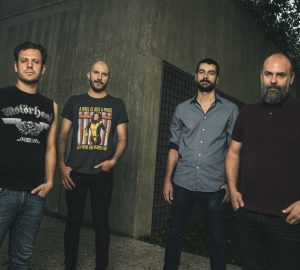