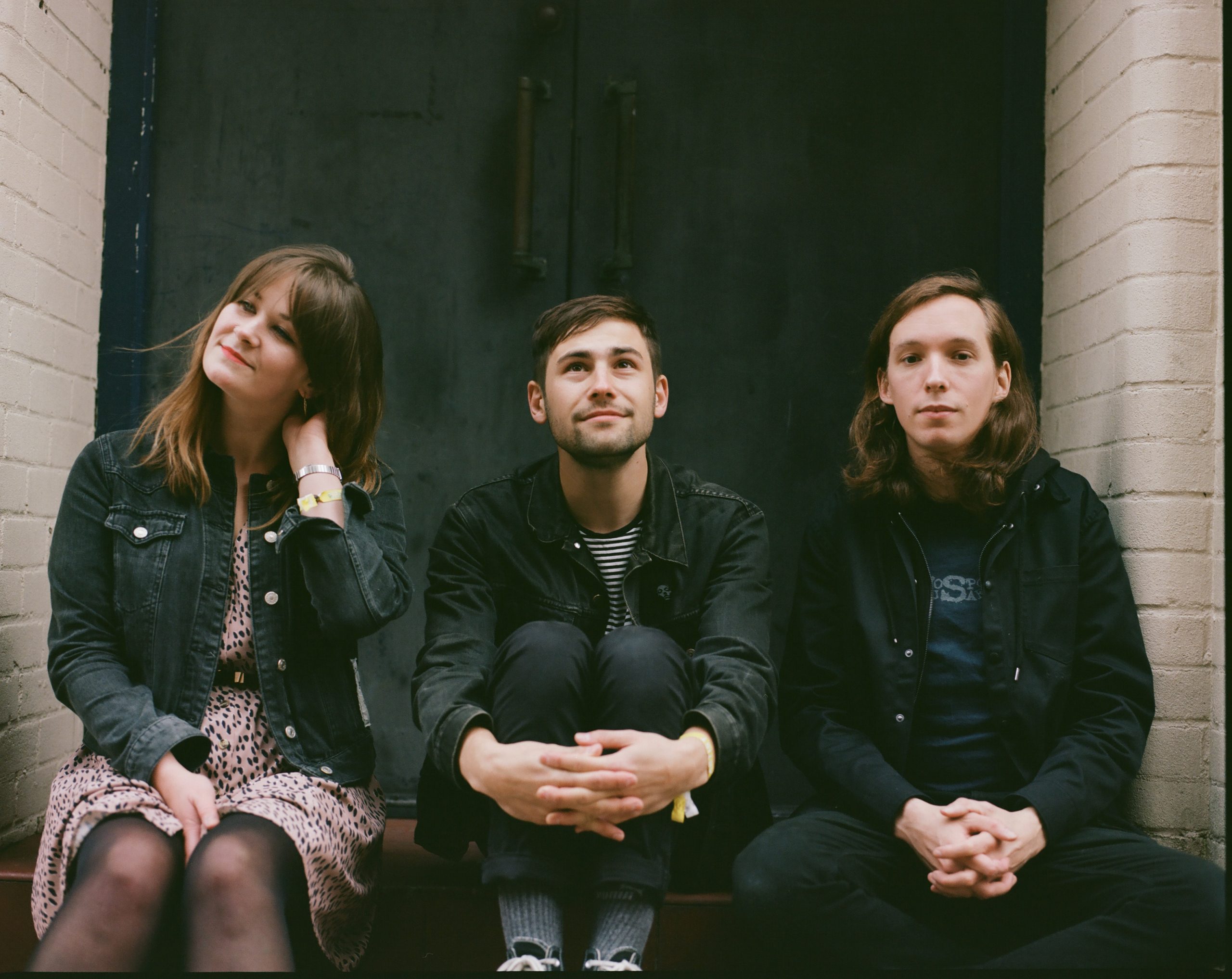 Post-hardcore trio Other Half have released a video for their new single Sameness Without End, taken from their forthcoming debut album Big Twenty.

“As nice as it’s been making all our previous videos ourselves, it’s pretty hard to get us all playing together when Sophie has to be stood behind the camera the whole time. I think we operate at our best when we’re actually making a din together, so we asked our friend Tom from Road Mutant to make us a video where we do just that,” the band explains.

“We recorded the video at Sick Room, the studio where we recorded Big Twenty. Owen who runs Sick Room was such an important part of making the record so it was nice to come back and spend some quality time at the studio playing the same song over and over again in 33 degree heat.”

Like what you hear? You can stream or purchase Sameness Without End HERE.

Big Twenty is due for release on 21st August 2020 via Venn Records, available to pre-order HERE. Pre-orders will also receive an exclusive A5 lyrics zine, which was designed by the band.