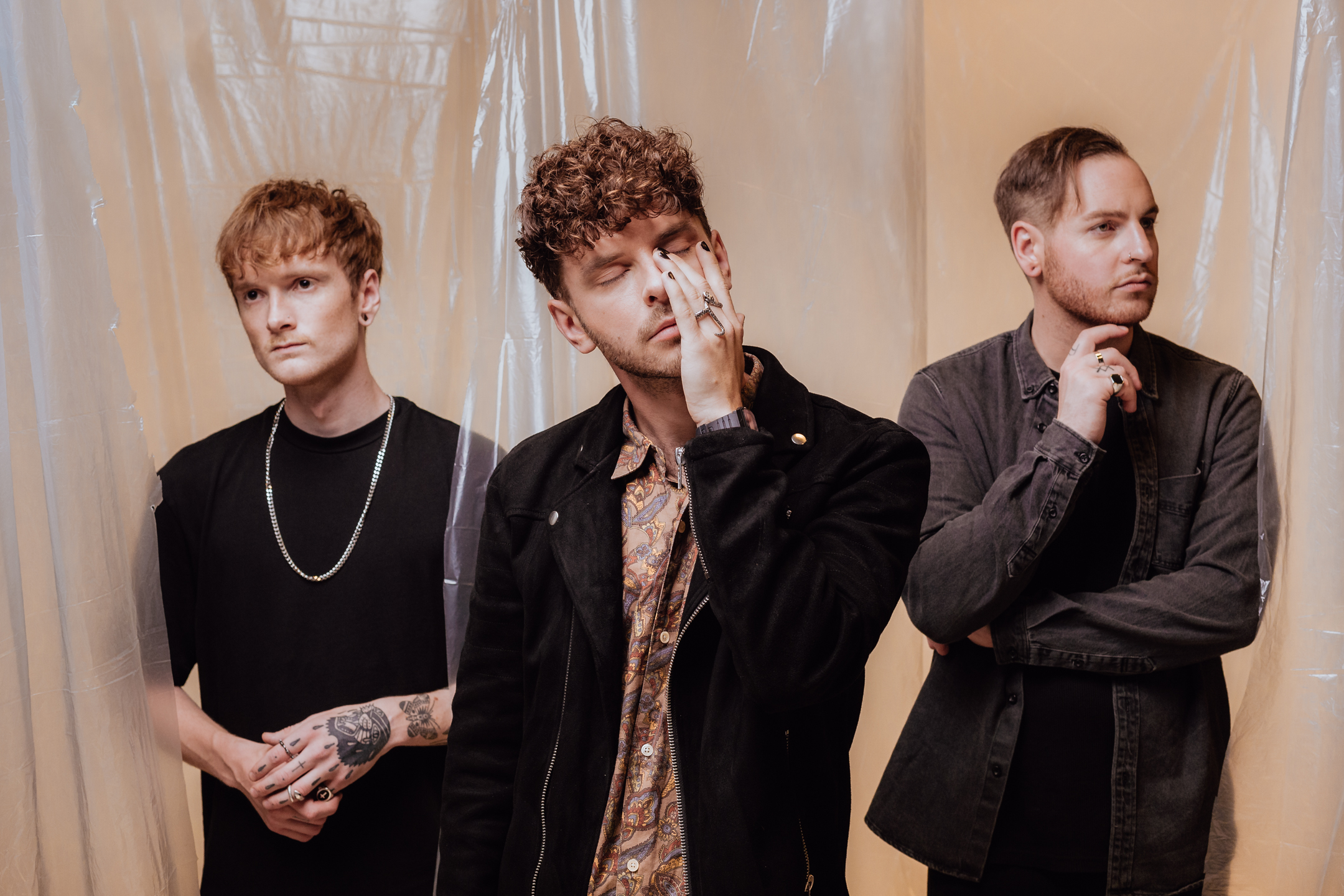 Normandie have released a video for Jericho, their first new material since their 2018 album White Flag.

“When we first wrote Jericho I was actually singing about something else,” explains vocalist Philip Strand. “It was originally about a relationship where the other person was very cold hearted and they didn’t really give away any emotions but it became increasingly clear that something else was driving the song.

“Writing became like a therapy session for me, all of a sudden,” he explains, “I felt like there was something deeper I wanted to touch on. I wanted to touch base and just really go into this emotion. Something was driving me down there, into myself. So I made a conscious decision to write about my personal experiences for the first time. I felt like it was time. I went back and I switched some words around so that the entire meaning of the song shifted. It’s became about breaking down the old to give way and form something completely new…”

Like what you hear? You can stream or purchase Jericho HERE.

Normandie have also announced a UK/European headline tour for 2021, with support from Thousand Below and Captives. See them live at one of the following dates: