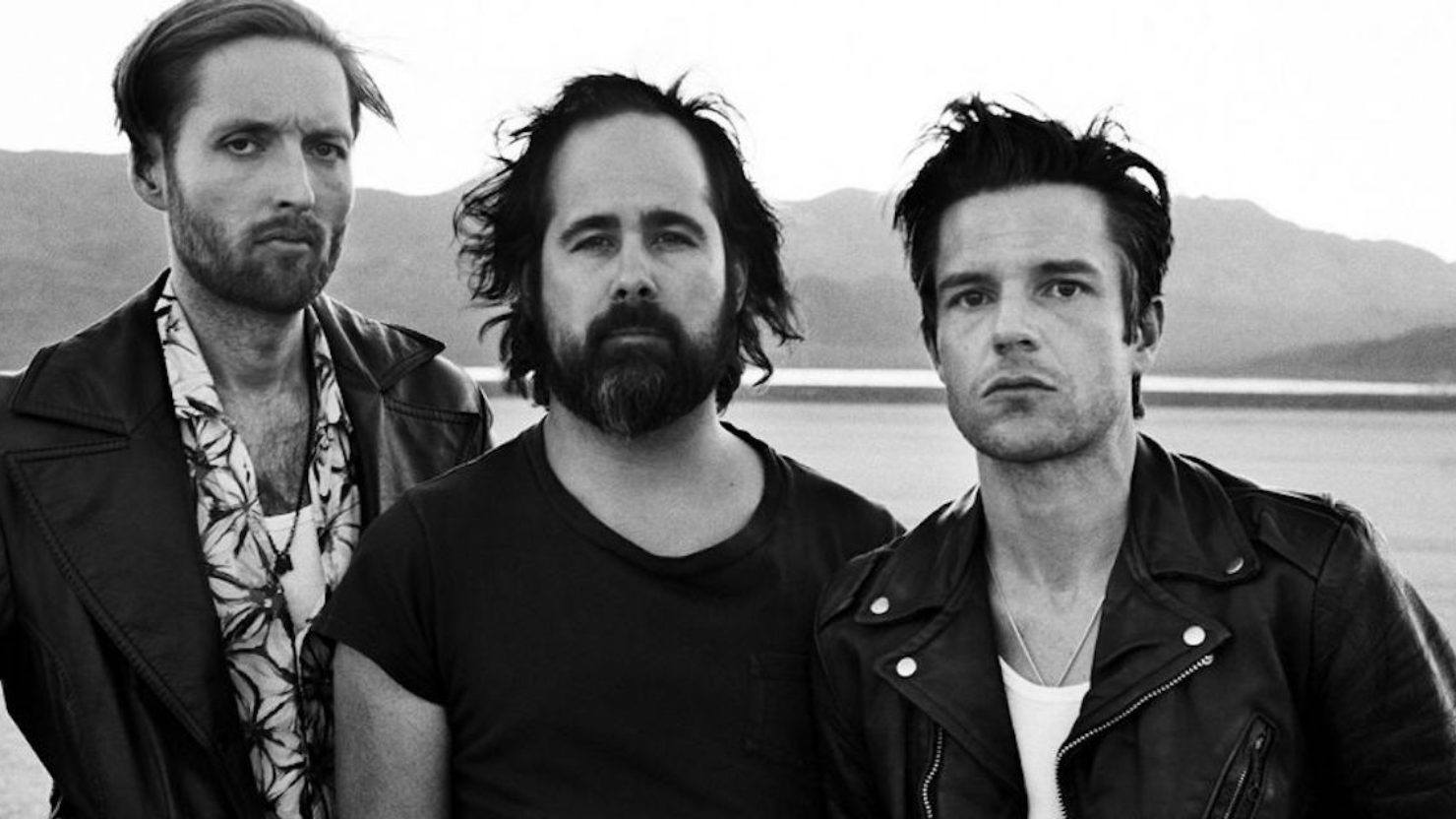 Fabulous Las Vegas, Nevada outfit The Killers have released some killer singles over the years. From bursting onto the indie-rock scene some seventeen years ago with their breakout Mr. Brightside, an absolutely infectious anthem that still remains heavily listened to this day. The four-piece have gone on to have a string of smash singles, from When You Were Young to Human, Runaways and the more recent The Man. Despite decades worth of plays, purchases and streams across these popular singles, as part of our Deep Cuts feature we aim to take a dive into some of the lesser known tracks within the band’s studio albums. Read on to find out Katie Conway-Flood’s picks from The Killers’ colossal back catalogue.

The Killers’ debut record Hot Fuss is full to the brim with huge hits including Mr. Brightside, Somebody Told Me, All These Things That I’ve Done and Smile Like You Mean It, but track number ten Midnight Show is a standout song that proves to be just as single-worthy as the above. Alongside other awesome deep cuts On Top and Glamorous Indie Rock & Roll, Midnight Show is a raucous rock anthem that eventually evolves into this circus-esque spectacle.

This River Is Wild

Taken from the band’s second studio album Sam’s Town, This River Is Wild encompasses everything The Killers wanted to achieve sonically between their inaugural and sophomore full-lengths. From the glistening electro-synth distortions of Hot Fuss to the dimmed American rock ‘n’ roll found on Sam’s Town, This River Is Wild is all of these things in one over dramatic track.

2008 LP Day & Age boasts not one, but two bonus tracks, yet Tidal Wave is the one that comes out on top. Yet another awe-inspiring deep cut from The Killers, Tidal Wave takes a more gentle approach to proceedings, continuing with the glistening glow of the album’s frontrunners Human and Spaceman. Brandon Flowers’ refreshing vocals and Dave Keuning, Mark Stoemer and Ronnie Vannucci’s radiant instrumentals blend to form this bright, blissful, lyrical masterpiece.

The Way It Was

In hindsight by Brandon Flowers himself, the song that should have been a single The Way It Was serves as a big ballad type track, totally more deserving of its number four place as a deep cut. Whilst Battle Born as a full-length falls short in comparison to its previous counterparts, some exceptions can be made for songs such as lead Runaways, single Miss Atomic Bomb and, of course, The Way It Was. Starting off with a stunning, shimmering guitar riff, the song goes from strength-to-strength with twinkling hooks and mesmerising vocals, taking the track up several notches as it progresses to its magical climax.

The Killers’ most recent and personally reflective record Wonderful Wonderful details what it really means to be a man in 2017 for this band’s frontman. Such themes are heavily heard on lead single The Man and also throughout final deep cut The Calling. Introduced with a religious spoken-word monologue by none other than Woody Harrelson, the track tears into this intense pulsating beat before biblical lyricism takes the lead once more, a reference point to Flowers’ Mormon faith in lines such as “I’ve got the last two chapters of Matthew in my hand” and “But Daddy did you think that you could outrun the Holy Ghost?” to name but a few. 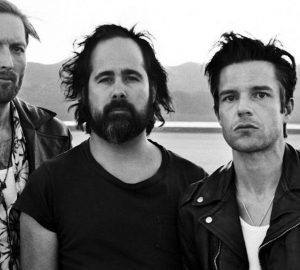