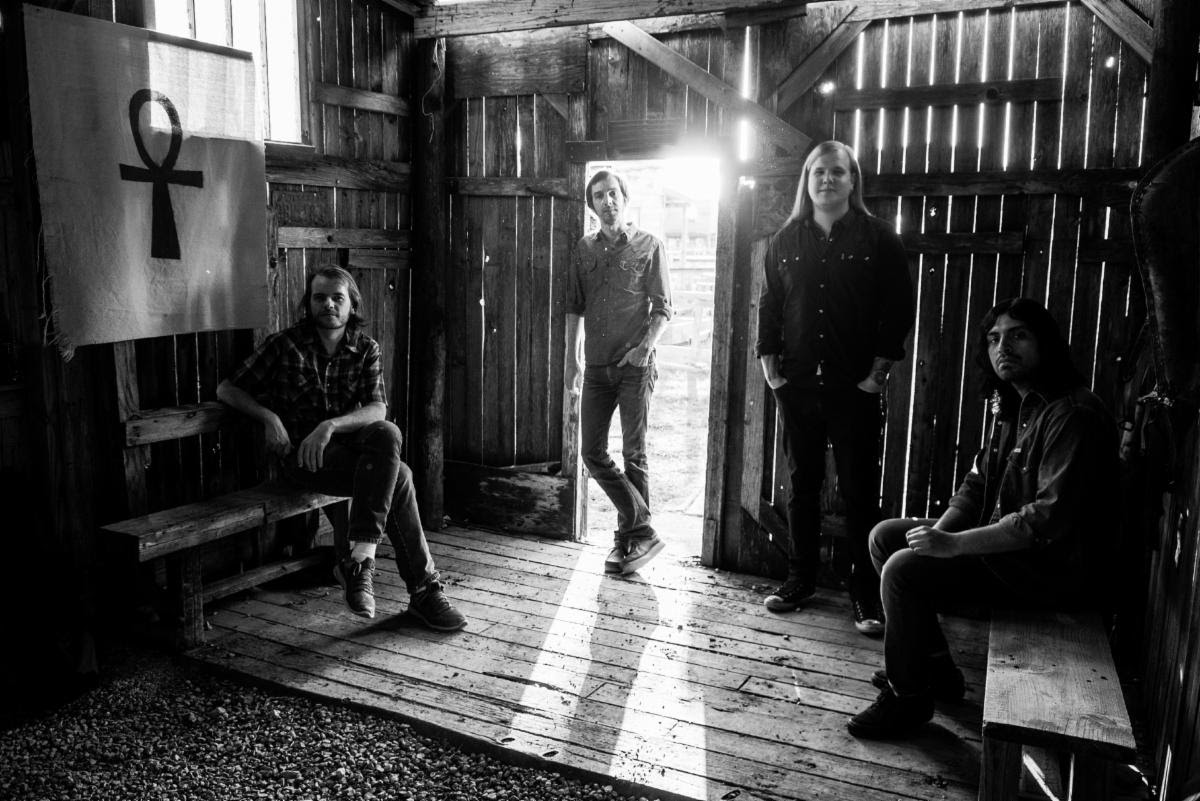 The Sword have launched Conquest Of Quarantine, a series of three lockdown sessions which will be released weekly. The sessions mark the band’s first live performance since 2018, after their US tour with Primus was postponed due to the ongoing COVID-19 pandemic.

“It was a lot of fun getting together with Kyle and Jimmy to record these tracks, and thanks to the miracles of modern technology we were able to lay down a wicked session with JD all the way from North Carolina,” explains bassist Bryan Richie. “Crank this from the comforts of your couch, Conquest of Quarantine brought to you with minimal overdubs and maximum rocking.”

The first video in the series sees The Sword perform Children Of The Revolution.