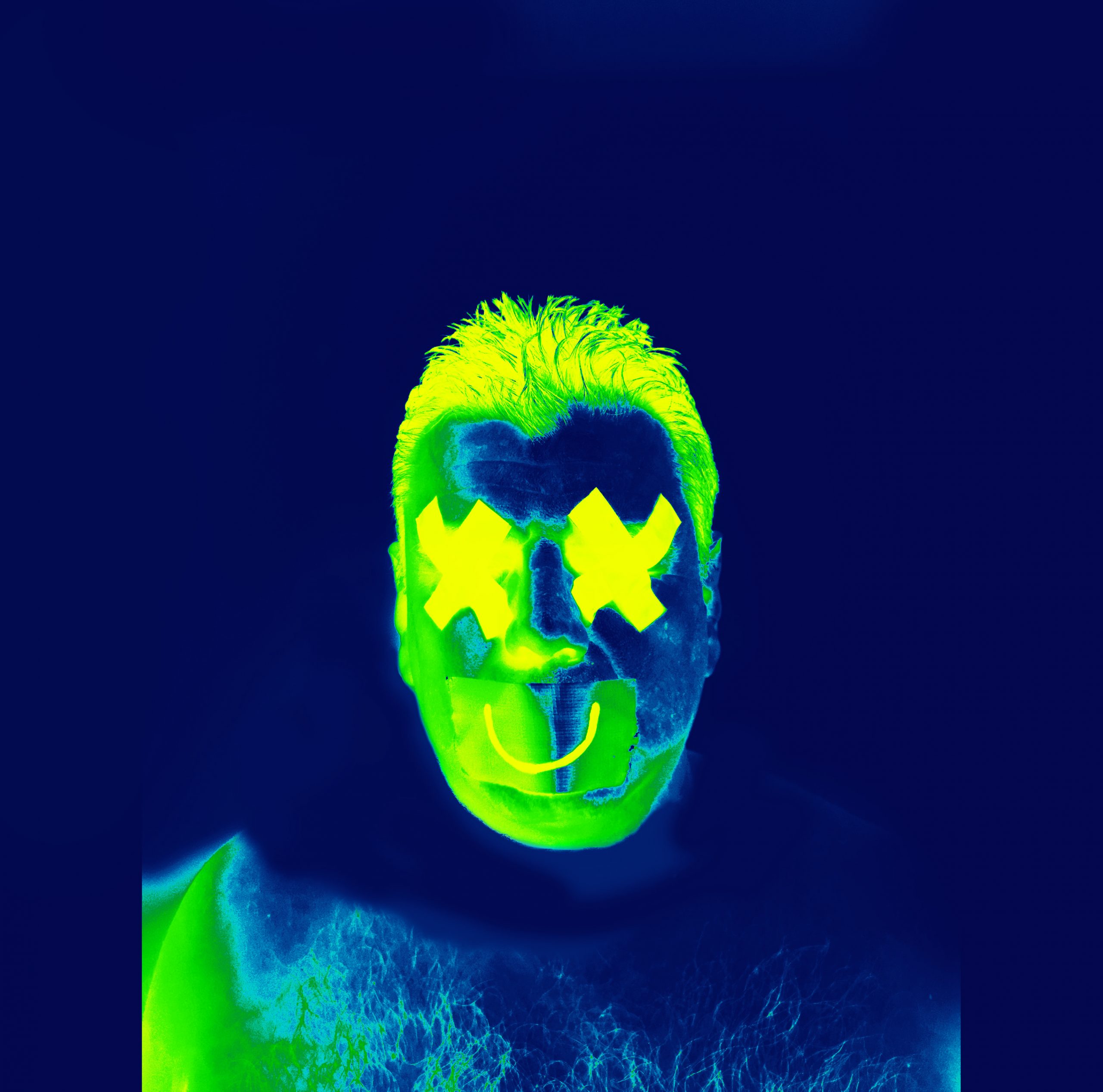 Lonely Robot, the project masterminded by producer, guitarist and singer/songwriter John Mitchell, have released a video for their new single Spiders.

“Spiders is a song about a woman, nay wolf in sheep’s clothing, who chose a path of greed and wretchedness and exploited her position of trust at a time of weakness when she COULD have done the exact opposite,” Mitchell explains. “Long since gone but never forgotten for all the wrong reasons.”

Spiders is taken from Lonely Robot‘s fourth album Feelings Are Good, which is due for release on 17th July 2020 via InsideOutMusic. The new record follows the conclusion of The Astronaut Trilogy.

“Feelings Are Good is a bit of a departure from the first three Lonely Robot albums,” Mitchell adds. “On Feelings Are Good, I wanted to explore more personal themes and the songs are very much about individual experiences and narratives that I believe had been the cornerstones, good and bad, to my life. The long tall and short of it is that we’re back on planet Earth, and I have a personal lyrical axe to grind!”

Feelings Are Good is available to pre-order HERE.

See Lonely Robot live at one of the following dates:

VIDEO NEWS: The OBGMS Release Video For ‘Not Again’