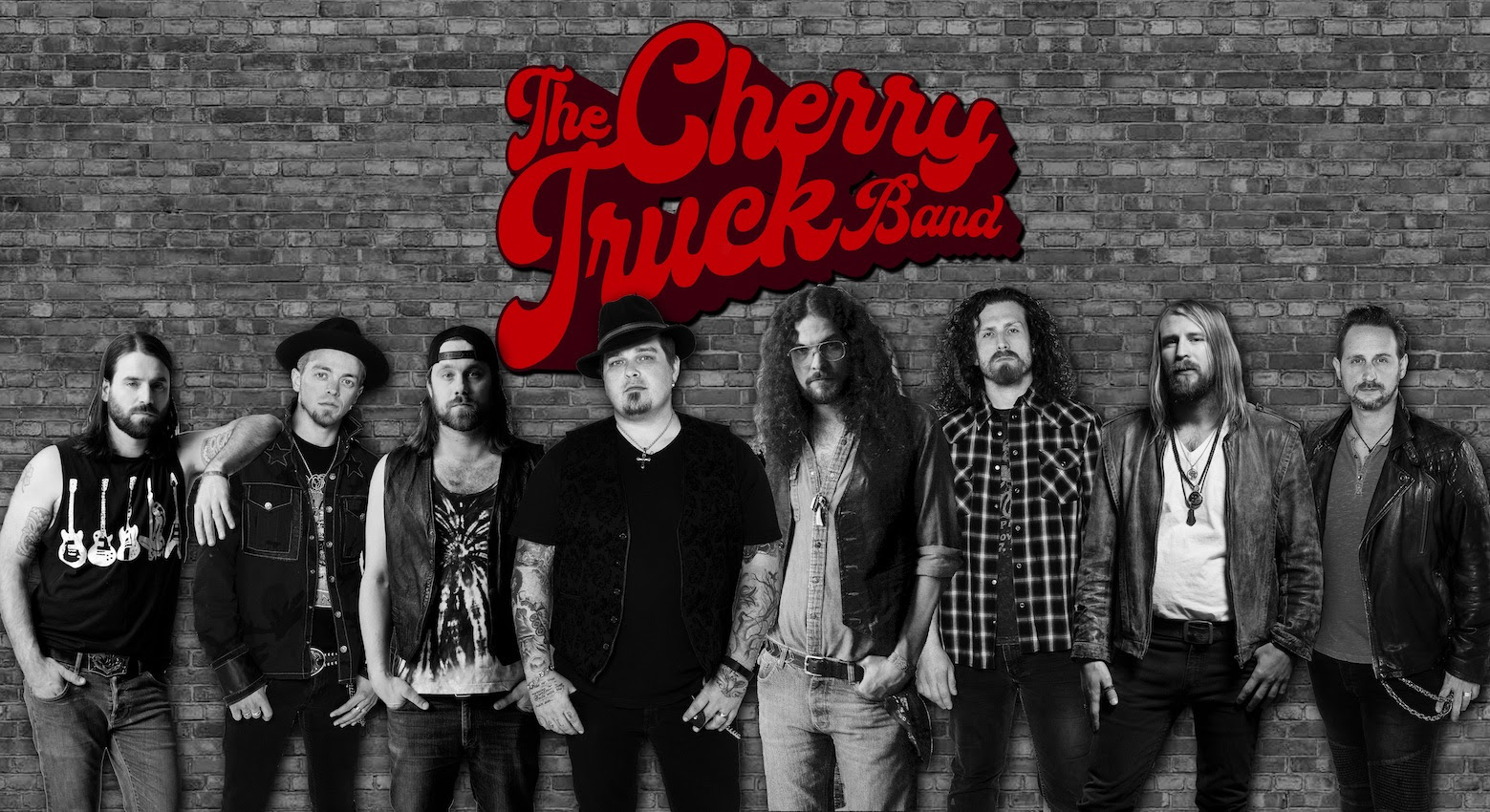 Black Stone Cherry and Monster Truck recently launched The Cherry Truck Band, a project formed during the COVID-19 pandemic when both bands joined forces over a series of live Zoom calls. The idea to come together to write a song emerged when Monster Truck‘s Jon ‘Marv’ Harvey joined Black Stone Cherry as a guest on their Cherry Chats podcast, offering a unique insight into how the creative process works.

“The idea of The Cherry Truck Band can honestly be credited to the pandemic that our world is in,” comments Black Stone Cherry. “We saw tour after tour being cancelled and so many bands were turning to live streaming performances online. We put our heads together with our great friends in Monster Truck and decided to do something we hadn’t seen any other bands do to help pass the time while still entertaining fans. That idea was to write a song, LIVE to the world and divide it up into segments to show our fans the process of writing and creating. We had never done this with another full band before, let alone do it while we’re live streaming. It was incredibly exciting and fun and we are so proud of the song and more importantly, it’s meaning! This song is about uniting, being and living as one, and most importantly, loving each and every person that walks this planet. We hope you enjoy it as much as we did creating it for you!”

All proceeds from the single will be split between two charities, chosen by the bands themselves: Black Stone Cherry will be donating to The Boys and Girls Club of America and Monster Truck will be donating to Black Lives Matter. You can stream or purchase Love Become Law HERE.

“The Cherry Truck Band started with a bunch of friends getting together over long distances to create something memorable, meaningful and joyous,” adds Monster Truck vocalist/bassist Jon ‘Marv’ Harvey. “Over the five weekly episodes, our entire world basically turned upside down. The people were rising up. The people were tired of being oppressed. The people were tired of suffering for doing nothing wrong. The people were ready to force change. This is our anthem in solidarity to those fighting for basic rights. This is our voices saying, ‘we love you, we hear you, we respect and love you’. Black lives matter. Without the impact of black culture, there would be no modern music, period. Respect, protect and celebrate diversity. Our world depends on it.”

“The Boys and Girls Club is an organisation we feel very strongly about because they are ensuring young people that success is within reach no matter who they are, where they come from, race, etc..” concludes Black Stone Cherry. “We love that the Boys and Girls Club is helping teach responsibility, education, and instilling a hard work ethic at a young age so that these kids can grow up and be proud of themselves and what they have accomplished! We have donated to our community club for several years and we are honoured to help out by donating the Boys and Girls Club of America where we know in our hearts they are helping to make a difference in our young generation.”