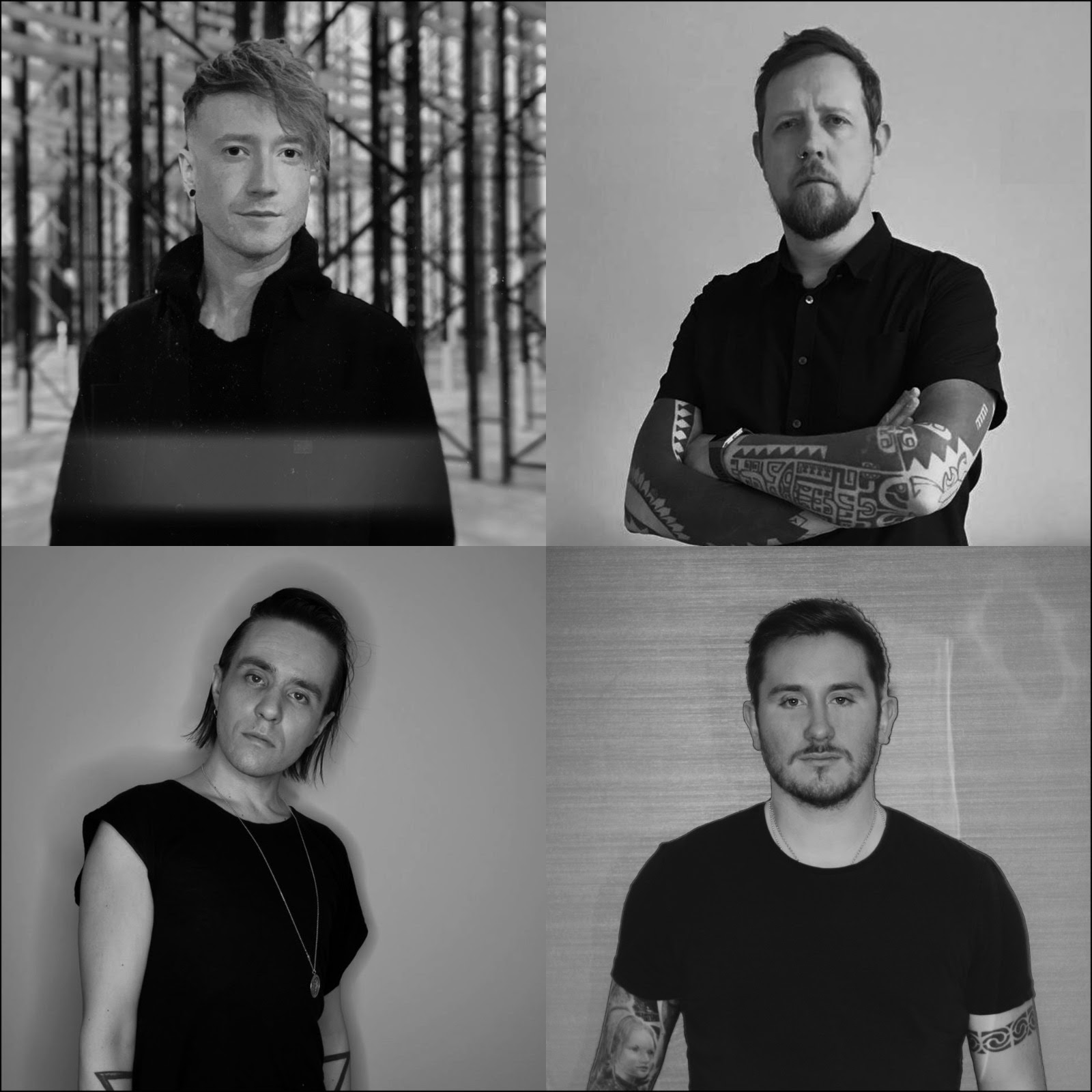 Black Sky Research came to light in 2019, when guitarist/vocalist Luke Hicks was introduced to vocalist Mikey Chapman (formerly of Mallory Knox). With the addition of guitarist Rich Watson and drummer Lee Erinmez the band set to work on their debut EP One and, with a variety of musical backgrounds and influences, it’s set to be a strong introduction. We caught up with the band to find out how they formed, who their influences are, what they want to achieve and more.

Black Sky Research consists of Mikey Chapman (Vox), Luke Hicks (Guitar/Vox), Rich Watson (Guitar), and Lee Erinmez (Drums). Jason Bowld is drumming on the first and second EP’s. In short, we are a rock band, with a method of writing our music to a story.

We formed in January 2019. Luke had been writing music for a new project since late 2018 and met with producer Matt Terry at Vada Studios to chat about recording the ideas. Luke was introduced to Mikey, and the pair continued developing what would become Black Sky Research. Lee and Rich later joined the fold. All members of the band have had wide musical backgrounds, each with various musical influences and styles. The music industry can be quite a small place really, and most of us have known each other through our musical travels. The stars appeared to have aligned this time however, and has brought us all that together.

All of us have had that experience of being young and wanting to be in a band. It’s a great feeling picking up an instrument for the first time and getting that rush of wanting to learn more. I think we’ve all followed a similar path in that respect, learning an instrument as a teenager, joining a band, and doing the rounds. Most important thing is that nobody stopped. BSR has given all of us, to some extent, that feeling you get picking up an instrument for the first time. It’s been exciting, refreshing, and we’re psyched for what’s to come.

We all have a mutual love for A Perfect Circle. Fightstar too, however we could spend days reeling off names of bands. It’s been refreshing working together because we’ve all come from working with different genres. Lee was in Snuff, who are well known for their punk music, but he also played with This is Menace, so has a fondness of heavy rock. Rich has a project called G H O S T S, which is more industrial, and of course Mikey has been in Mallory Knox, and is making some amazing solo work which is more commercial. All in all, everyone is working on some amazing things, and when we come together it’s like opening a treasure chest of vibes.

Our debut EP, One, will be coming out soon, and we can’t wait. In the autumn we’ll be recording the second EP, which will complete the story set out in One. During the lockdown we’ve been able to conceptualise the vision for the second EP, and we’re really excited to bring it to life. We’re also working on videos and visuals to tie in with releases, which will bring the story aspect to life for listeners. Hopefully live productions will be viable by early next year. We’d love to do some UK shows in line with the release of the second EP as well.

For those who are yet to see you live, what can they expect from a Black Sky Research show?

We can’t wait to play live. It’ll have a lot of visuals to it, and we’re planning for it to be quite an immersive experience. Missing answers to the story could be revealed live, that kind of thing.

What’s next for Black Sky Research?

The EP, One, will be out later in the summer, and announcements are due to be made on social media platforms during July. Keep your eyes peeled there for more information! We’ll also be showing some teasers of our lockdown writing. 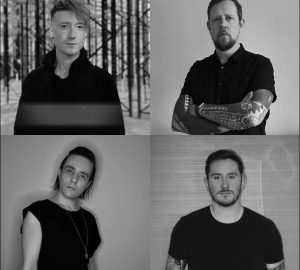