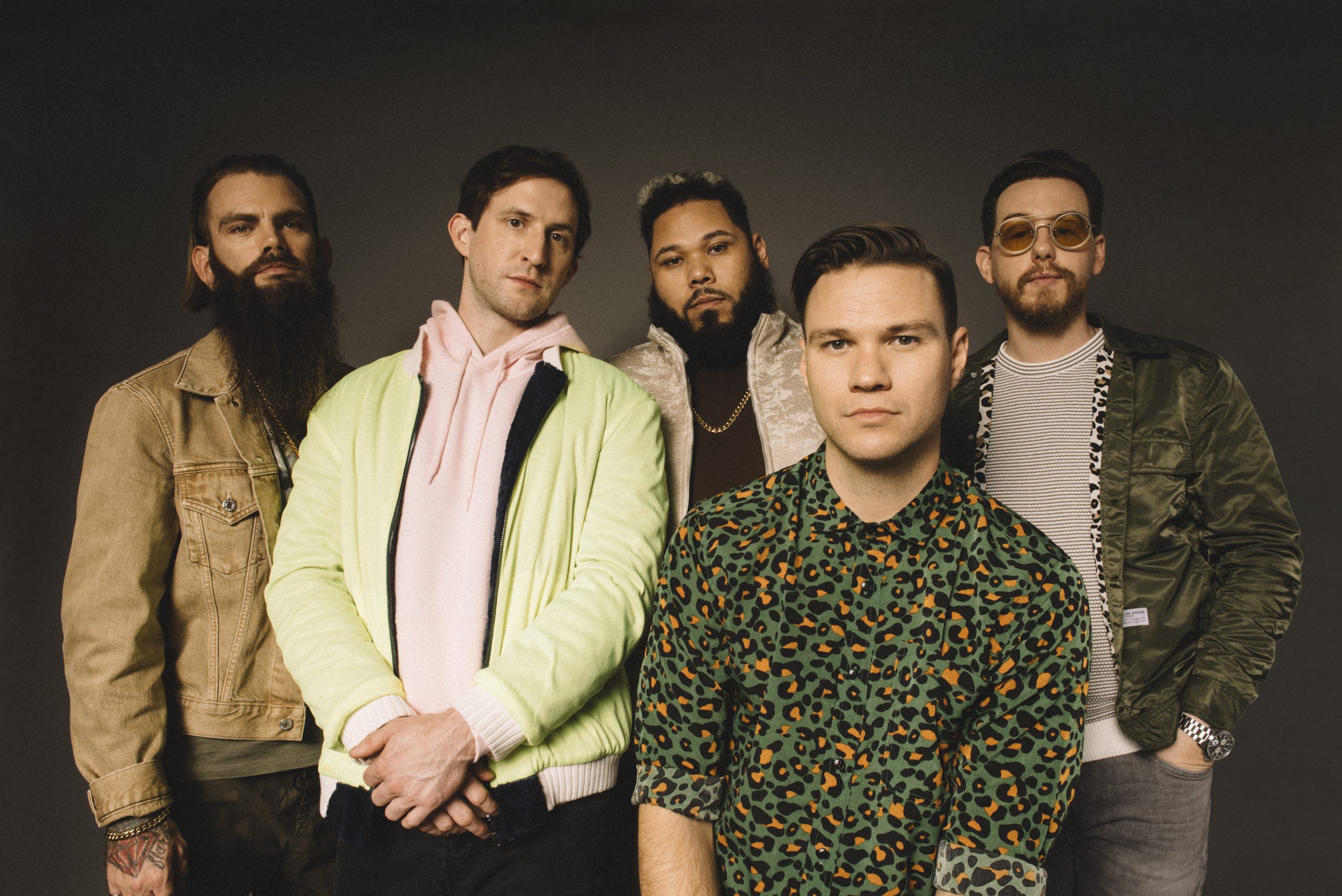 Dance Gavin Dance have announced an album release show stream, in support of the physical release of their new album Afterburner.

The band will stream a full production, multi-camera broadcast of their album release show on Friday 17th July 2020 at 6pm PST/9pm EST (which is 2am BST on Saturday 18th July in the UK!). The show will allow fans to witness the live debut of tracks from the new record, which is held in association with Sound Rink.

Afterburner is Dance Gavin Dance‘s ninth studio album and was produced by Kris Crummett and Drew Fulk, aka WZRD BLD. Released via Rise Records it hit number 14 on the Billboard Top 200 and today (10th July 2020) the album is released in physical format. Purchase Afterburner in a variety of physical formats and bundles HERE.

Like many bands Dance Gavin Dance have had to postpone tours due to the ongoing COVID-19 pandemic, including their North American headline tour which has been rescheduled to 2021. They will also appear at Swanfest in Sacramento; the one-day festival headlined and curated by the band will hold its second event in 2021, looking to be even bigger than its 2019 debut.

But for now, if you want to catch Dance Gavin Dance live, be sure to purchase your tickets for their Afterburner release show stream to witness a full band show from the comfort of your home. Tickets are available HERE. 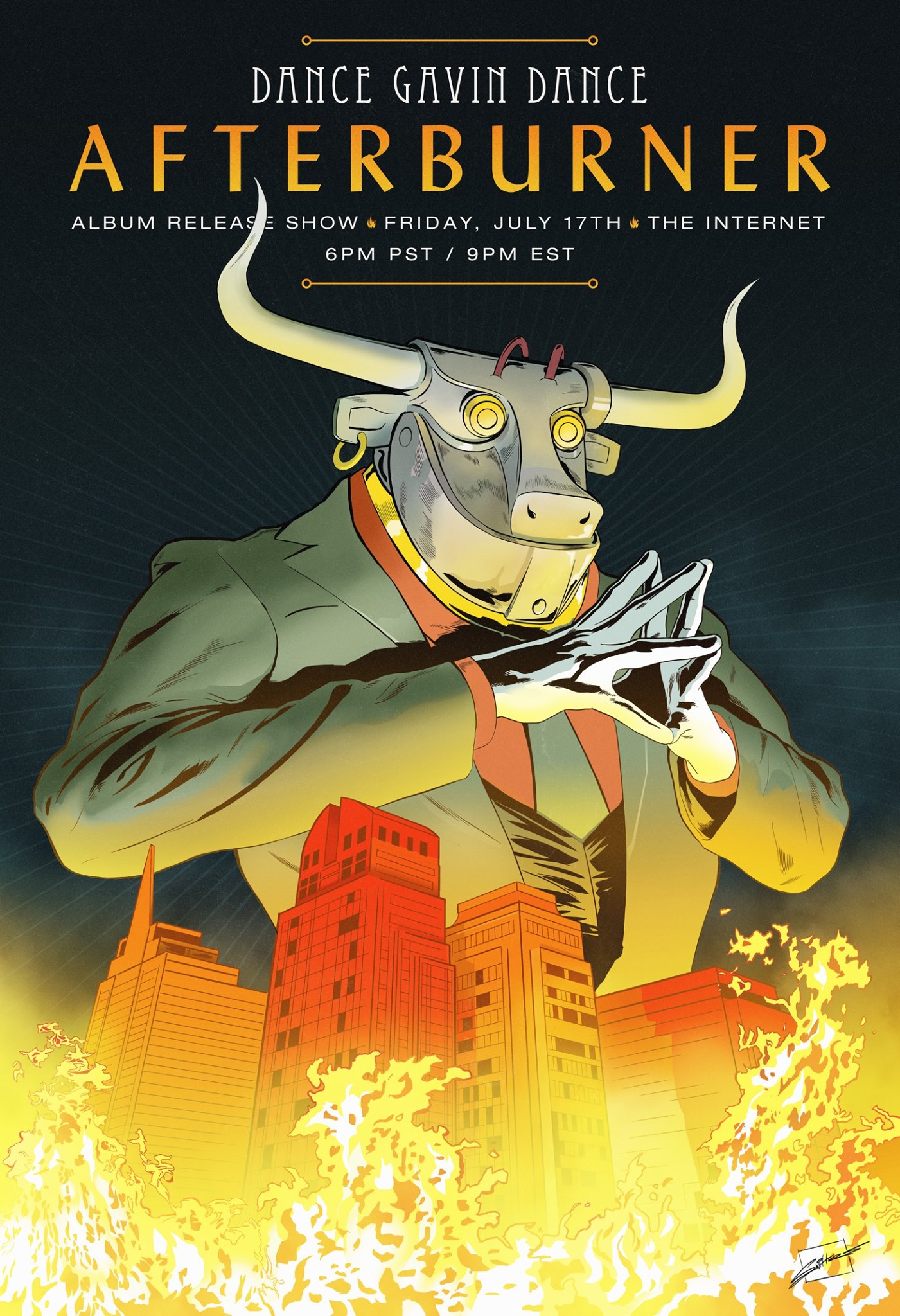