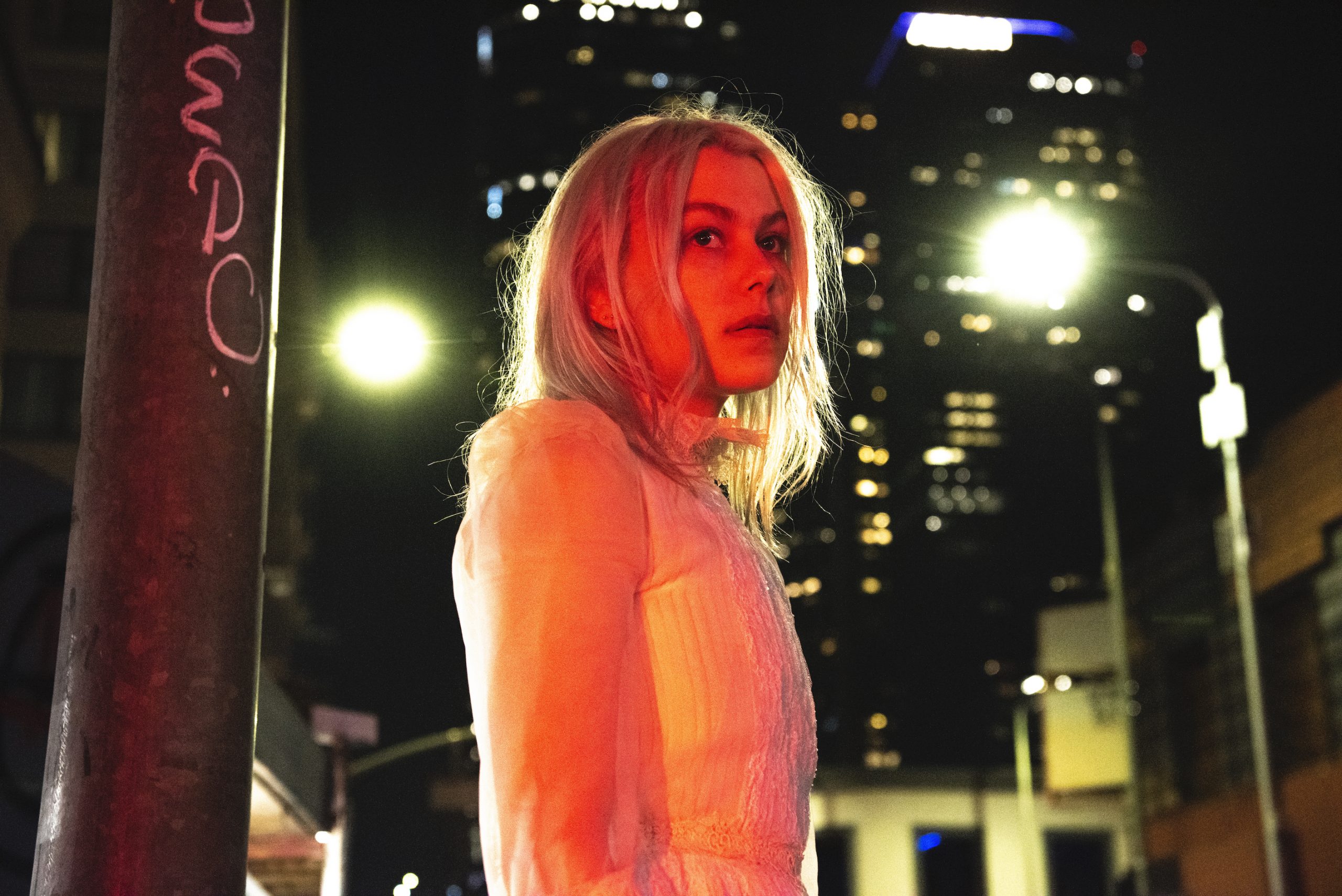 Sitting down with the newest Phoebe Bridgers album was always going to be an intimidating task. One of the most exciting new names on the folk/indie rock scene, Bridgers received a lot of attention for her debut, Stranger in the Alps, not least earning her a guest spot on the new Hayley Williams album. But can she keep the momentum going with follow-up, Punisher?

Album introduction track, DVD Menu, is something of a throwback which combines electronic and analogue sounds to form an ambient track. It’s an all-encompassing sound, which proves Bridgers to be an artist with a singular vision of what she wants to achieve with each full-length release, as well as a true ear for arranging.

Garden Song harkens back to the greats who came before her, adopting the power of Joni Mitchell and the stream-of-consciousness of Suzan Vega – women who walked so that Bridgers could run. And run she does. Astute and mature meditations on the confusion and apathy which come with modern life abound here, as they did in her previous release. “When I grow up I’m gonna look up from my phone and see my life / And it’s just gonna be like my recurring dream,” is but one of many moments during this album where Bridgers sums up the entire mood of the modern world in a few short words. Lyrics repeat and morph and evolve and reflect the ways they were expressed previously, as if this album is literally full of the ghosts and memories and dreams that she sings about.

A rare upbeat song, Kyoto, follows. An album standout for its carefully balanced handling of despair and euphoria, Kyoto tackles issues of toxic friendships, depression, existentialism and guilt. The chorus is heart-wrenching, with a melancholic trumpet part setting Bridgers apart from her contemporaries. There are multiple dualities in the lyrics which reflect in the rest of the album, tackling depression; “I’m gonna kill you / If you don’t beat me to it,” and toxicity; “I don’t forgive you / But please don’t hold me to it,” in turn. It ultimately relishes in the confusing beauty of being alive and ends with the repeated phrase, sung in elation – “I’M A LIAR!” A perfect song. Also, watch the video for an absolute masterclass in how to make a music video during lockdown.

Phoebe Bridgers is at her best when the instrumentation remains minimalist, such as on title-track Punisher, or where vocal harmonies are used to their fullest extent, such as on the exquisite Graceland Too. Tracks like Chinese Satellite and ICU are weaker for the very reason that they adhere less to this rule, but still remain great songs. Lyrical gems like “I swear I’m not angry, that’s just my face,” make for a refreshing light-heartedness in the middle of what is otherwise in danger of being a pretty downbeat album. That’s not to say that she doesn’t completely hit the nail on the head when it comes to melancholic reflections – “there’s a last time for everything,” in Halloween illustrates exactly how this album appears to be – a slowly developing polaroid of a happier time getting further and further away.

This album is intimate, as if Bridgers is sitting just across the bed from you with her guitar, singing in an empty room. Existential and deeper than you might immediately give her credit for, Phoebe Bridgers’ second album ends in cacophony with the lyric “the end is here,” repeated over and over an increasingly loud and chaotic instrumentation, followed by some heavy breathing and coughing. The apocalyptic feel is appropriate as heck, and Bridgers has done herself proud. 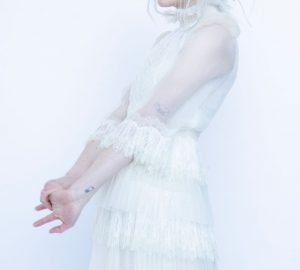 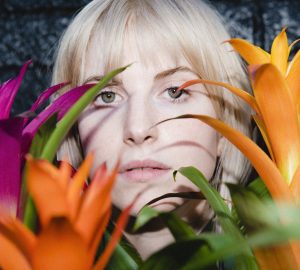