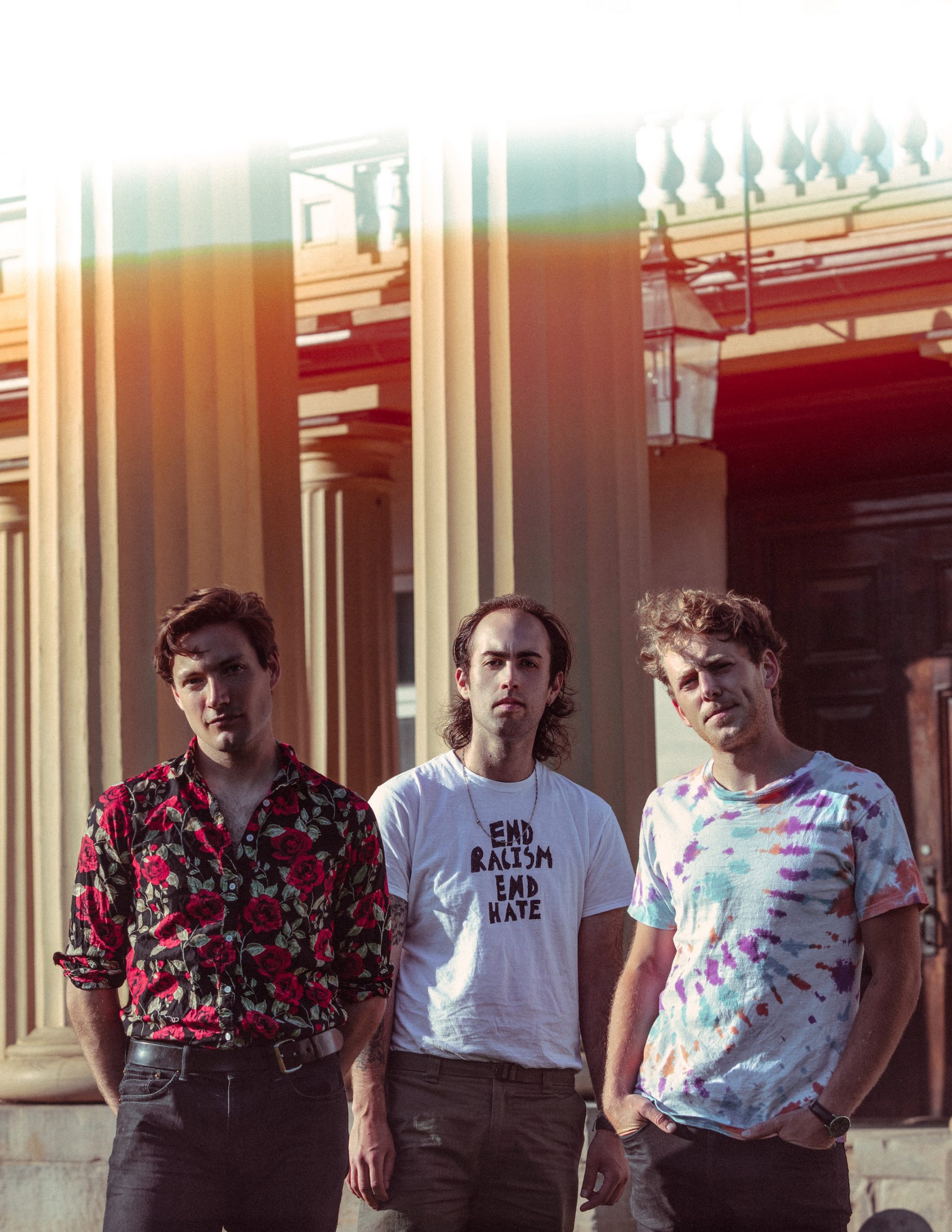 The Dirty Nil are back with their brand new single Done With Drugs.

“At this time in my life, I see a lot of people who are trying to stop doing cocaine or stop drinking rivers of liquor, or stop eating lots of shitty fast food. On Facebook, I see these posts from people declaring, “I’m done with this!” – they’ll have a six-paragraph post about how they’re changing their lives,” comments vocalist/guitarist Like Bentham. “I’m definitely not against self-betterment, and I’m not trying to make light of anyone’s struggle; I’m just kind of amused and fascinated by that whole aspect of social media. Like someone will post, “I’m done drinking coffee!” Okay, well then just stop drinking coffee – you don’t have to try to stop the internet for the day to tell everybody that you’re done with Maxwell House! I find that funny, and somewhat narcissistic. But that’s just my opinion, and I’m kind of an asshole!

“We were on tour with White Reaper and I don’t think I would’ve written that riff if I wasn’t hanging out with [their guitarists] Tony [Esposito] and Hunter [Thompson]. They had just played with The Killers, so everyday we were always playing the Mr. Brightside riff together. I think that opened my mind to stadium-rock cheese, even more so than before. There are songs on this new album that are much heavier than this song, and then there are songs that are a bit more vulnerable than this one – so Done With Drugs is kind of an outlier in the fact that it’s in the middle of the spectrum.”

The Dirty Nil have also released a video for Done With Drugs, filmed live from The Phoenix Concert Theatre.

Like what you hear? You can stream or purchase Done With Drugs HERE.

The single is also available as a 7″ vinyl, featuring an exclusive B-side cover of Tom Petty‘s Even The Losers. Grab your copy of the vinyl HERE. 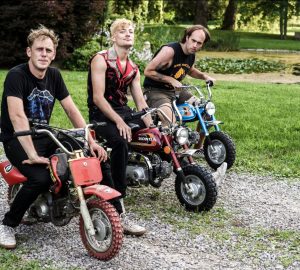