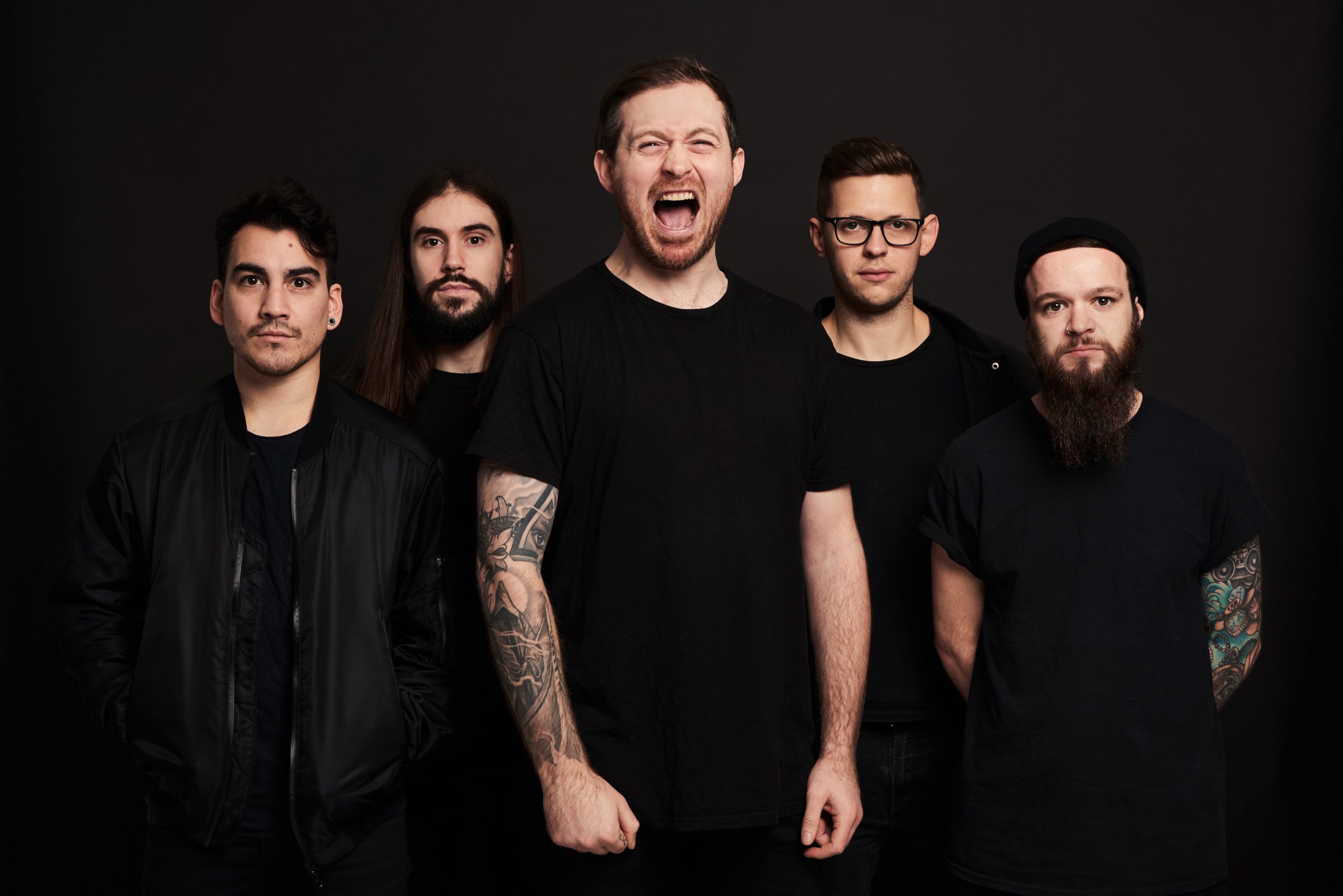 This week sees the release of COPE‘s hard-hitting debut album The Shock Doctrine, a blend of metal, punk and hardcore that explores the crumbling state of modern life and how to get by through the hardships. In the run up to the release the London-based quintet revealed a video for Life in 3D which showcased footage from their recent tours, so we asked the band to share some of their top tips and stories from life on the road.

Playing shows! Honestly it’s so fun going to another city and showing them what we’ve got. We’ve met some really awesome people on the road and that’s definitely a huge part in keeping us going. It’s also fascinating to observe different scenes within the UK. Some of the local support bands we’ve played with are amazing, so it’s a real treat to play with so many of these talented acts.

Like pretty much every band it’s the waiting around. You’re only really needed for a couple hours of the day and the rest is just hanging out and trying to stave off boredom. I can’t speak for the others on this particular point, but I hate long drives (I know I know, the fuck are you doing touring?) but it’s ultimately worth it.

Towels! Beer, weed, snacks (mainly crisps, cos salt) and a power bank. The last one is particularly important if your van doesn’t have power outlets.

We’re all big gamers, so we always try and bring a Nintendo Switch or something similar. One of the vans we hire has an Xbox built in, so if we’re lucky and happen to get that one then we’ll bring along some games to play. Our guitarist Jay lives in Reading so we sometimes use his house as a base when on the road. He’s got a big ol’ TV, superfast broadband and a Playstation, so we like to smash some Apex when we’ve got a bit of time on our hands.

One moment that sticks in my mind is playing Leicester in February when it was super cold, like one of those rare times where the UK actually gets snow. We were scheduled to play in Bridgwater the next day, so we decided to drive down straight after the Leicester show and stay with my brother who lives in the middle of nowhere in Somerset. The drive took ages and no matter what we did we just couldn’t warm the van up enough. We ended up getting lost – when I say my brother lives in the middle of nowhere, I really mean it – it’s not even in a village, so Google Maps has a little wobbly when you try and find it. Well, after an hour of driving around the area, we took a wrong turn and ended up going up a hill that we couldn’t actually make it up. The snow and ice was so bad that we couldn’t get any grip, so had to turn back. It probably took us half an hour to back the van down the hill whilst trying not lost control and potentially getting ourselves stuck somewhere in freezing weather with no phone signal. Thankfully we made it in the end, but fuck knows what we would’ve done if we’d gotten stuck.

We were in Southampton and decided to grab a quick drink after our set. We went to a Spoons on the high street and headed to the bar. I’d just grabbed my second drink of the whole night, so I was sober and pretty eager to sink it and get going to be honest with you. I put my drink to one side and went out for a cigarette. I can’t remember why exactly, but this guy kept calling me ‘dude’ and ending every sentence with ‘dude’ and eyeing me up. I thought it was quite funny at first but he kept doing it, so I just said “hey dude, why don’t you fuck off?” – well, as it turns out, that guy was actually the venue manager and kicked me out for the night. The bouncer thought it was hilarious and we actually had a pretty decent chat about it all. The funniest part was when I started explaining myself – I started my sentence “Now, dude…” – I’m still salty that I didn’t get to finish my drink.

We played with Martyr Defiled on their last tour, and we were quite excited to play the Underworld in Camden for the first time. We definitely overindulged a little and half way through our set Tom tried to do a split jump but totally bailed when he landed. As a result, he slipped on some spilt beer and came balling into mine and Martyr Defiled’s guitar rig, knocking it over and sheering off the power cable to my amp (!) I actually didn’t see this happen, only noticed that I was no longer plugged in, so when I turned around I just saw this heap of amps and Tom lying all over them. When I went to fix it up I obviously didn’t know what had happened, so I accidentally touched the sheered power cable and got electrocuted for about five seconds, which hurt like a motherfucker. Thankfully we found another cable and managed to finish the set, but I don’t think the Martyr Defiled boys were too happy! Their shit looked expensive…

This isn’t outrageous in the traditional sense, but I remember we played Swansea in the summer, right in the middle of a savage heat wave. The venue was hot even before we played, but it went up a whole other level once we started playing and got into it. I got so hot that I could feel myself going tingly and almost shivering, which I’ve been told since is basically the onset of heatstroke. We managed to finish the set without any issues, but I had to sit outside for like half an hour before I could even breath properly. The others managed to handle it all way better than me, but I don’t think I’ve ever been that hot in my life. Outrageous heat for sure.

Tom at Macmillan Fest in Notts, without a doubt. We must’ve arrived around 1pm, cos we had press to do at 2pm and I remember having to rush everyone to get to the venue on time. Part of the difficulty was trying to keep Tom on track – he must have started drinking from like 11am onwards (safe to say he was pretty excited) so was already pretty half cut by the time we got to the venue. He ended up totally bombing an interview by taking too long to explain a story about climbing out the window of the Rock City toilets, managed to smash a freshly pulled pint all over some poor woman in the front row during our set, slipped and fell twice (Tom falling over seems to be a common occurrence during our shows) and ended up shirtless after losing it. Anybody looking for a vocalist?

Probably playing the FaceDown club night a while back. We didn’t go on until 2am and we clashed with Simple Creatures doing a DJ set in the main room, but it was really humbling to have so many people stick around for our set. It was impressive that so many people knew and sung back our lyrics, especially at that time of night when the booze was flowing!

COPE‘s debut album The Shock Doctrine is due for release on 22nd May 2020, available to pre-save digitally HERE. 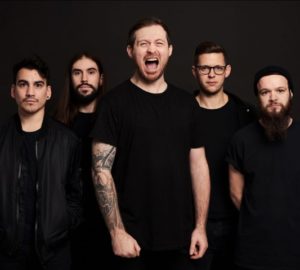 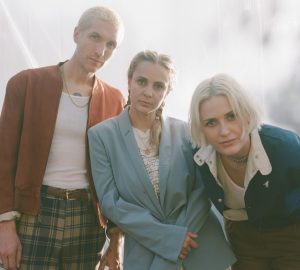