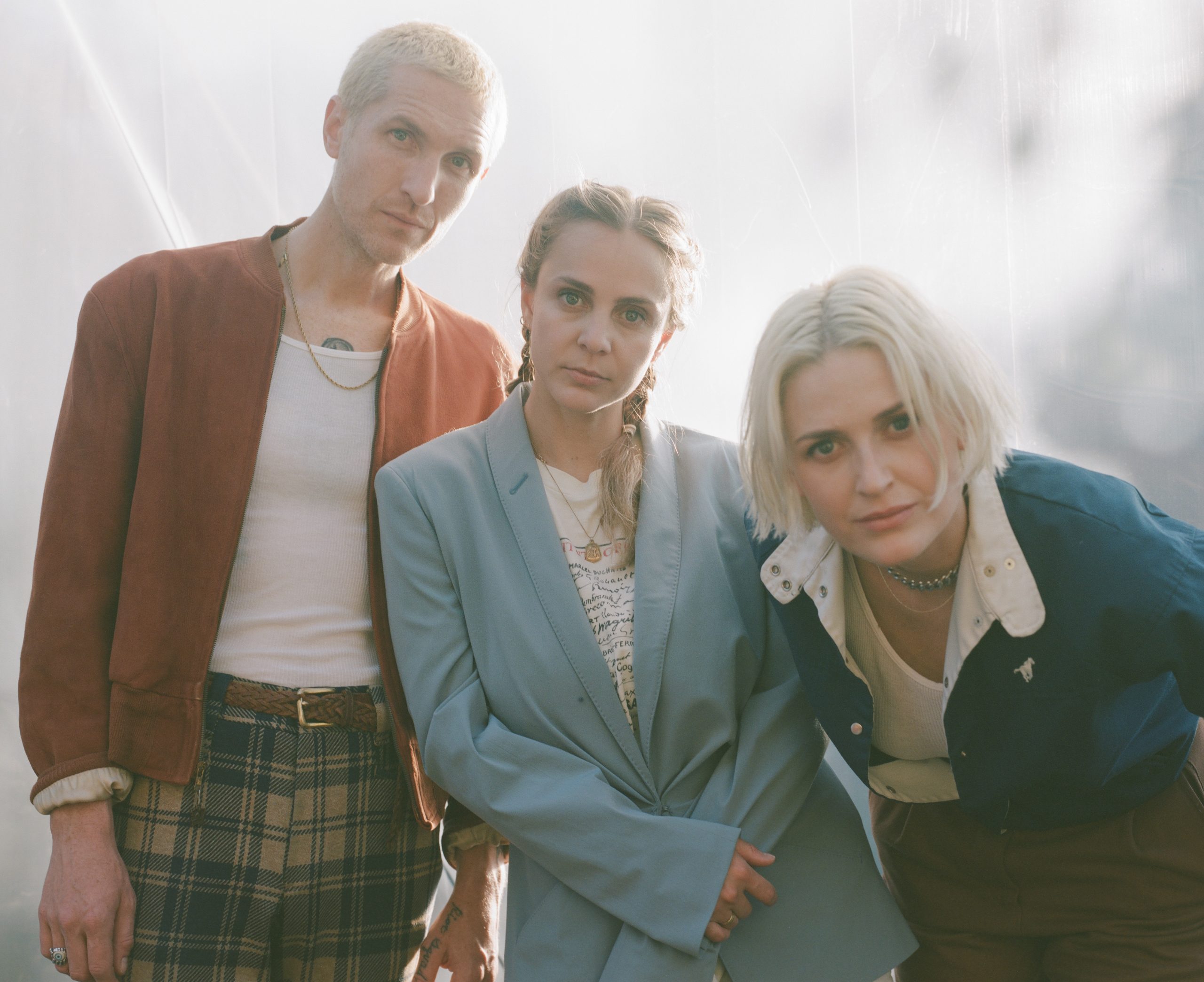 Los Angeles rock trio Dead Sara are making waves on the live circuit, completing a four-week European tour with Eagles of Death Metal before landing in the UK for headline shows in London and an appearance at The Great Escape. We caught up with Emily Armstrong to find out her top touring tips and stories from the road.

Having a proper schedule where you are doing what you love every day.

Being away from our dogs.

Your own pillow, tons of underwear, good headphones, proper walking shoes and FaceTime.

Favourite way to pass the time:

We usually sleep in, walk around or drink.

It’s always a great audience during a show. We always refer to that “one night in so-in-so” and relieve what is such an indescribable feeling.

I tend to talk in-between songs and say whatever is on my mind. Usually, it has to do with the city or some recent viral topic and when I get no reaction – like zero – it feels like I’m bombing on stage. I try to stop myself but usually can’t and the band lets me ramble because they think it’s hilarious.

Some random person hanging on the bus one night took a giant shit in the toilet then, realising that it wasn’t allowed, threw it in the sink before it flushed. When that didn’t work, they tried to throw it in the little garbage can… We still don’t know exactly who it was, but they left a mess in there. Poor bus driver had to clean it up. We were all upset about it at the time, but we laugh now.

Sean, our drummer, was wasted and got tattooed at 4am by our bass player who had also been drinking on the bus while it was moving. Turned out great considering!

The more we get to talk and meet with fans that have been with us forever.

See Dead Sara live at one of the following dates: 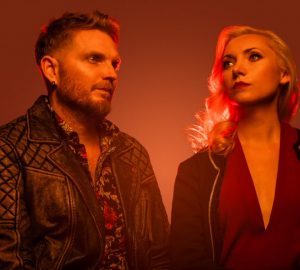 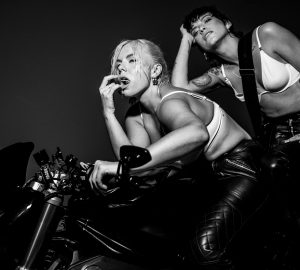