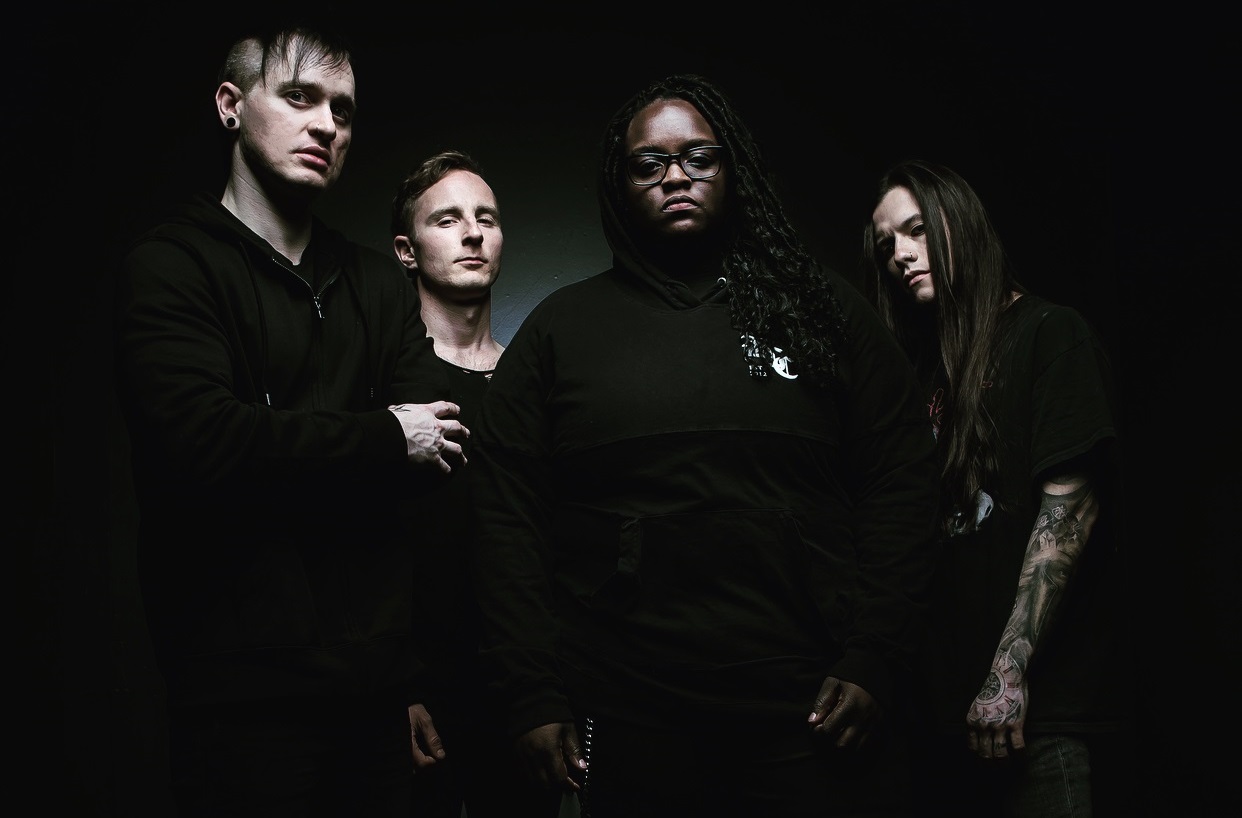 US metal quartet Tetrarch have released a video for their brand new single I’m Not Right, a taste of their sophomore album Unstable which is due for release in Autumn.

“The intro riff for it came very naturally to us and kicked off the writing process,” says guitarist Diamond Rowe. “It was heavy and pissed off sounding, which was super cool and really set the tone for the songs that followed.”

“We are a band that believes in embracing flaws and being who you are,” Rowe adds of the track’s lyrical theme. “But sometimes there’s a journey to get to that point, and that’s what this song really encompasses. It is normal to feel a bit off sometimes, and it’s okay to talk about it. Sometimes you just don’t like something about yourself but how you go about changing that is what’s really important.”

Like what you hear? You can stream or purchase I’m Not Right HERE. 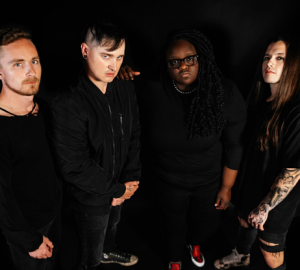 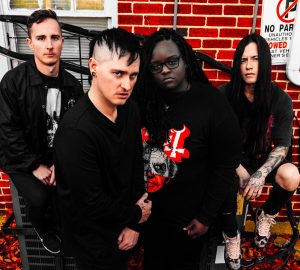