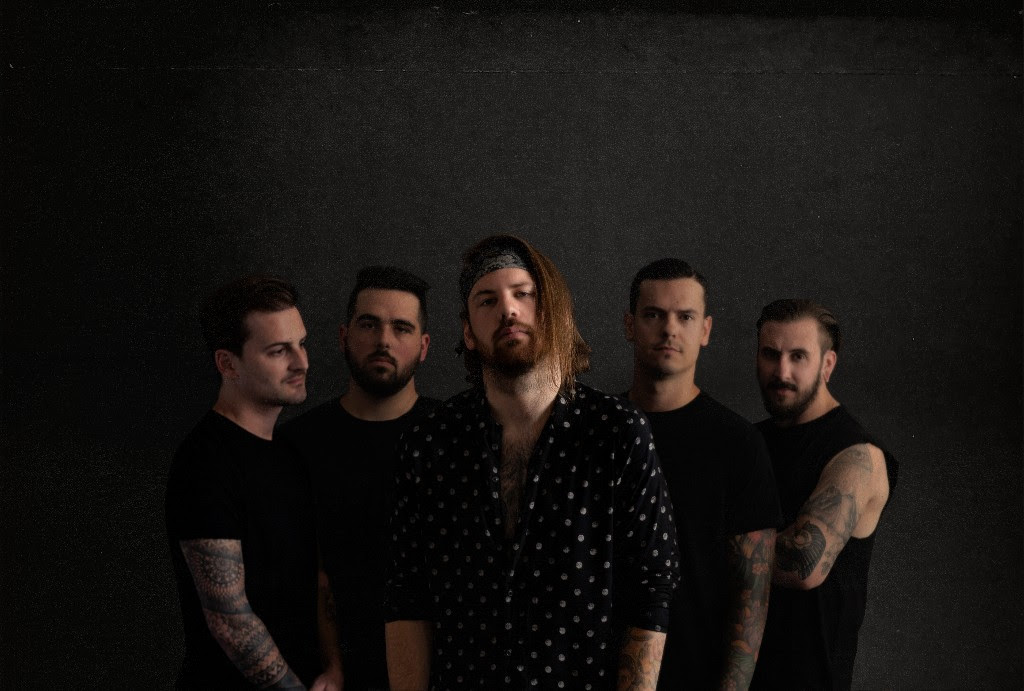 The series, which will take place over four weeks, will showcase the band’s filmed sets from Oberhausen and London during The Disease Tour.

Tune in via the band’s YouTube channel HERE at 6pm BST (1pm ET) on the following dates:

Thu 30th: Sick Of Me – Live in Oberhausen