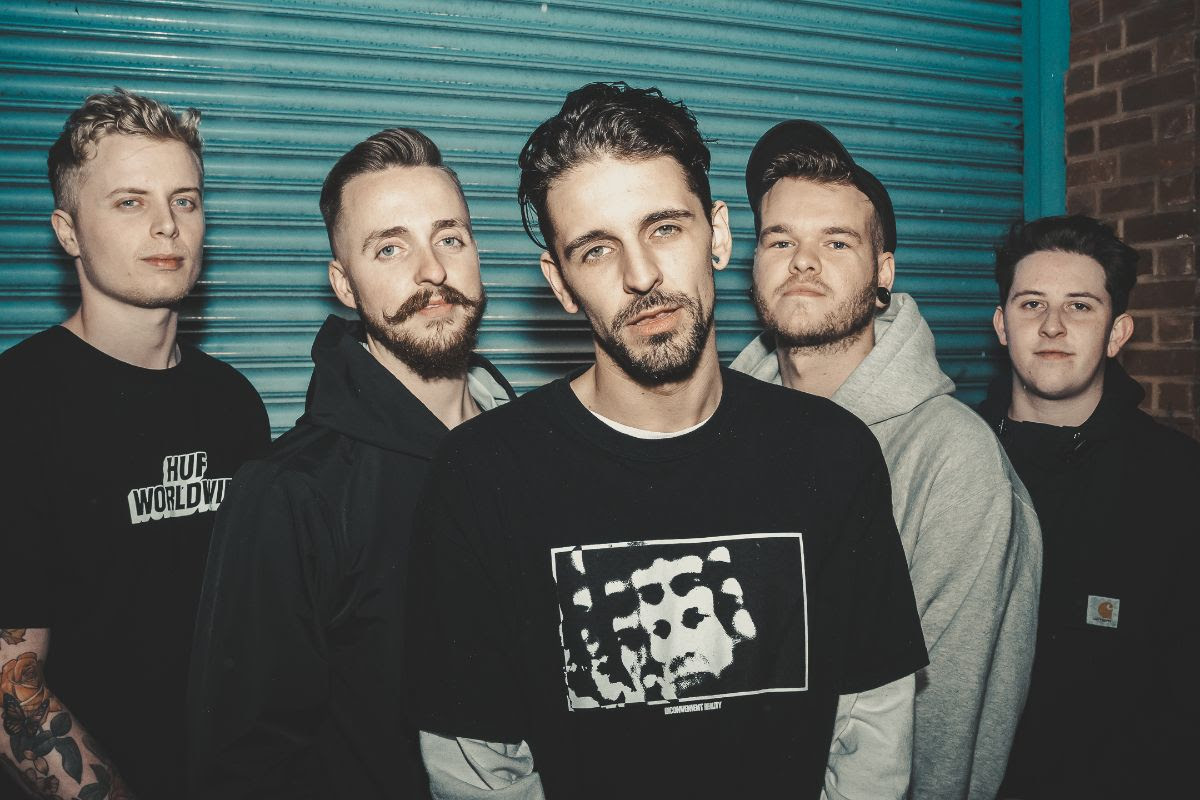 Newcastle quintet GroundCulture have been teasing their debut album How Well Do You Really Know Yourself? with a series of hard-hitting singles, including the powerful Trauma Can Teach. We caught up with vocalist Roy Watson to find out more, delving into the track’s themes, the writing process and stories from the video shoot.

Can you give us your quick elevator pitch on this track? Why does it stand out for you as a band?

Trauma Can Teach is for anyone that has ever had one of those days where getting out of bed and simply living felt like an impossibility. We’re far more powerful because of those days than we can imagine. It’s one of those ain’t it. Once you put your pain into a song like this it stays with you forever. It’s there indefinitely and becomes a reminder of not only the pain, but how you made it through. That’s special in itself.

How did you tackle the writing process for the song? Was their anything unique about this track compared to your usual/previous approach?

This was one of the songs from the album that I actually wrote lyrically away from band and in my own space. Mattie had already tracked the demo in the studio (which came out great) so the instrumental was there for me to vibe to and get a feel for.

It was one of those days for me. Completely stuck to a cycle of frustration and I couldn’t quite shake that negative mindset, so I picked up the pen and dived into that frustration head first, trying to feed some awareness into it, but always kind of focused on the key word which was ‘Trauma’. It turned out sick and I’m super proud of it as a whole.

Can you tell us how the theme of the song came about?

The theme itself obviously revolving around the whole life trauma concept actually came from an experience Mattie went through a few years back, but I’ll not go into that here. What I can say is having being by his side throughout, I got to witness what true strength, determination and heart could do for a person who was faced with the kind hurdles he was, physically and mentally. Mattie could have easily turned to drugs, alcohol or anything else detrimental but actually used it. He had came out the other side with the realisation that life is short and it can be snatched away from you at any moment, from out of nowhere, so why not stand up and take positive action? This basically birthed the progression of Trauma Can Teach.

This is a good one actually ’cause our good friend and camera mogul ‘The Egg’, aka Lewis Dodds, filmed a lot of the footage over in Poland with Matt. He was told to buy a cheap ticket over there and knew nothing about where he’d  be going or what he’d taking part in. So he ends up at this mad house with no electricity, knocking back polish vodka shots under candle light while a circle of acoustic musicians shred it and lay waste to the silence for something like five hours straight. There’s footage of it on his YouTube if you want to experience it. It’s wholesome, and did I mention vodka?

Yeah of course. Basically if you’ve heard of us and listened to our music before, you’re legends and we love you. If you haven’t, check out our debut album How Well Do You Really Know Yourself? and join the fucking party!

GroundCulture‘s debut album How Well Do You Really Know Yourself? is due for release on 1st May 2020 via Hopeless Records, available to stream or purchase HERE. 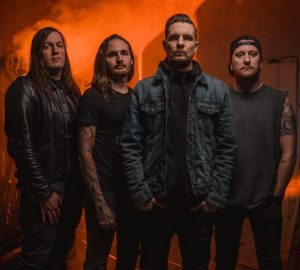 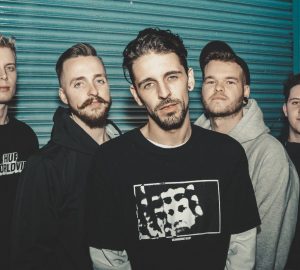 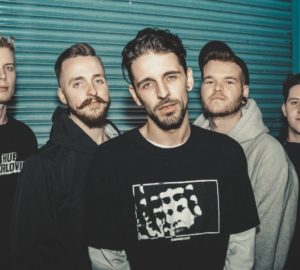