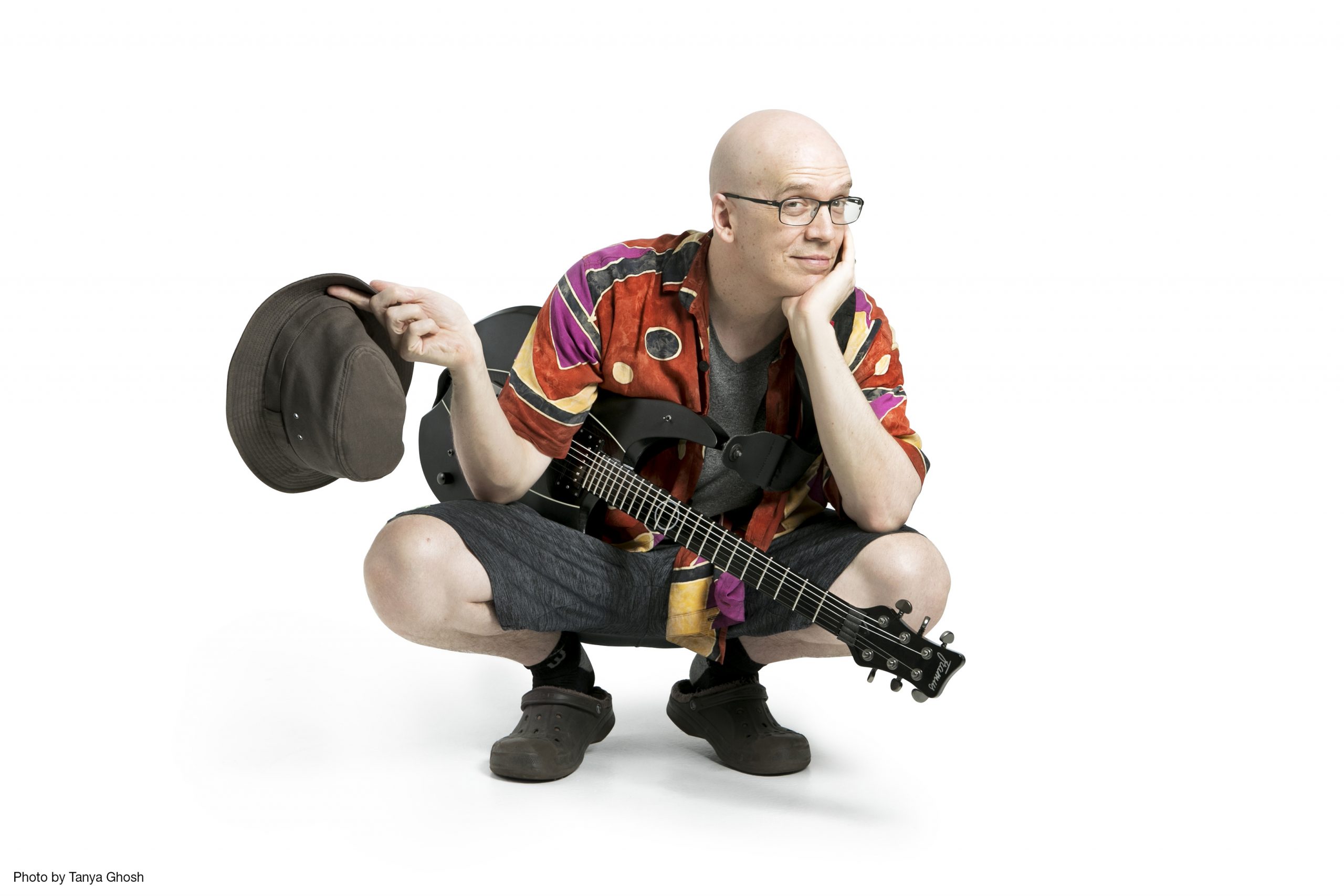 His previous show, which was in aid of Vancouver’s General Hospital, sold almost 2000 tickets and raised nearly $50,000.

The third show will take place on Saturday 2nd May 2020 at 8pm BST (12pm PDT/5am AEST) and will be in support of hotspot hospitals in New York City.

The top donors for each show receive signed merchandise from Omerch, album goodies from InsideOut as well as several high-end products from a number of Townsend’s gear companies such as Mooer, Fractal, Toontrack, Dunlop and |Fishman to name a few. All ticket buyers will also receive a remixed version of the show’s audio recording.

Tickets for the next live stream are available HERE.

Empath – The Ultimate Edition is available for pre-order HERE.