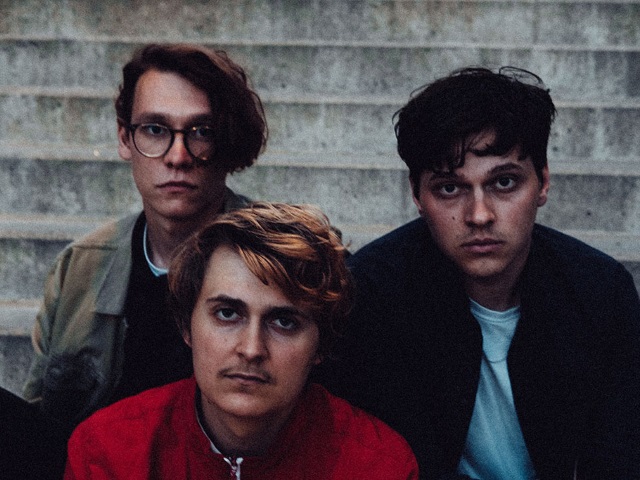 Your twenties are a weird time, and frankly, the only aim of the game should be to survive them with some semblance of a career and maybe a little bit of cash. We’re talking £20-25 tops. However, such a goal simply won’t do for The Deadnotes, with the German punk/indie/a new genre called ‘pinkie’ band gearing up to release their second album in their early twenties. Having been recording, writing and touring since they were fourteen, they’ve recently celebrated playing their 500th show.

Courage, the follow-up to 2016’s I’ll Kiss The Fear Out Of Your Face, is an enjoyable if not unremarkable affair. Being completely honest, this album isn’t about to set the world afire, but nevertheless, it’s not bad. With this album, they’ve tried to shake free of being pigeonholed as an emo band, with the lyrical theme focusing their crosshairs more on the current state of political affairs.

This album isn’t very exciting overall, at no point do you feel captivated by the musical or lyrical content. It’s not terrible, by any stretch of the mark. It’s well written and well produced, but you’re not being blown away by it. It’s not the worst album you’ll hear this year, but it’s far from the best. You’ll be able to listen to the whole thing, front to back, but you won’t be clamouring for a second listen, or going back to a particular track. You’ll listen to it, top to bottom, and at the end of it, you’ll carry on with your day.

Highlights can be narrowed down to Failsafe and Hopeless Romantic, with the latter being the most exciting track on the album, Fickle Fake Friend just about wriggles across the line as a standout track.

There’s a melodramatic quality to these songs that scream “background music over a emotional montage in a US teen drama.” Shelby and Kaitlyn have broken up, and this album will perfectly soundtrack that breakup.

This album’s a whisker under 35 minutes, so listening to it will probably soundtrack your commute one morning, or evening. Use this time to mentally write your shopping list, plan the week’s meals or consider how the current capitalist system is paralysing the evolution of our entire species, et voila!, you’re back home, wondering where your bus journey went.

Your experience may vary, but overall, in a currently crowded indie genre, The Deadnotes don’t really offer anything new or exciting. They’re a perfectly capable band with a perfectly adequate album, and their third album might be the sonic tonic that we’re all crying out for. However, Courage doesn’t really offer much outside of a decent half hour listen. Something ventured, nothing gained.

For Fans Of: The Front Bottoms, Don Broco, Boston Manor 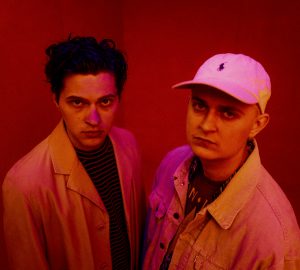 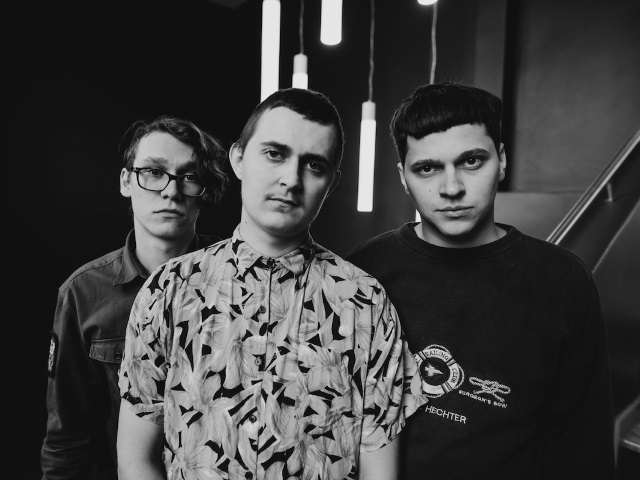