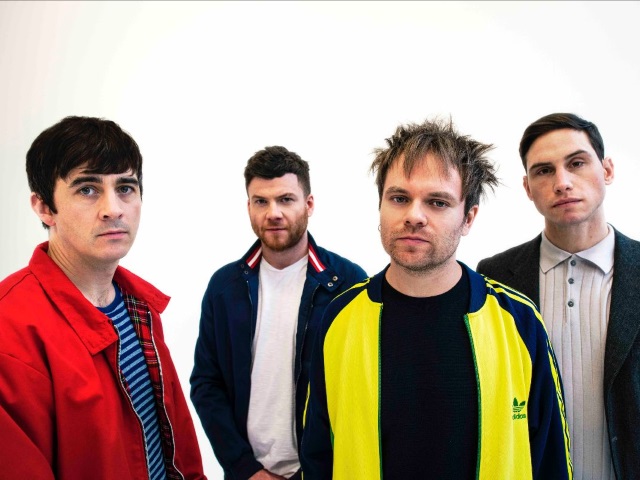 Enter Shikari have announced their new album Nothing Is True & Everything Is Possible, due for release on 17th April via SO Recordings.

“Looking at all we had achieved, gave us a better sense of perspective and confidence…What are we capable of? What is possible? These questions are part of Shikari’s DNA,” explains Rou Reynolds. “But now we reflect a society where possibility itself has drifted from something of optimistic opportunity to something quite frightening.”

To coincide with the album news the band have released their brand new single { The Dreamers Hotel }.

Nothing Is True & Everything Is Possible is available to pre-order HERE.

Enter Shikari have also announced a series of intimate album release shows, dates are as follows:

Tickets will be available to those who pre-order the album from the band’s online store and to members of the Future Historians fan club.