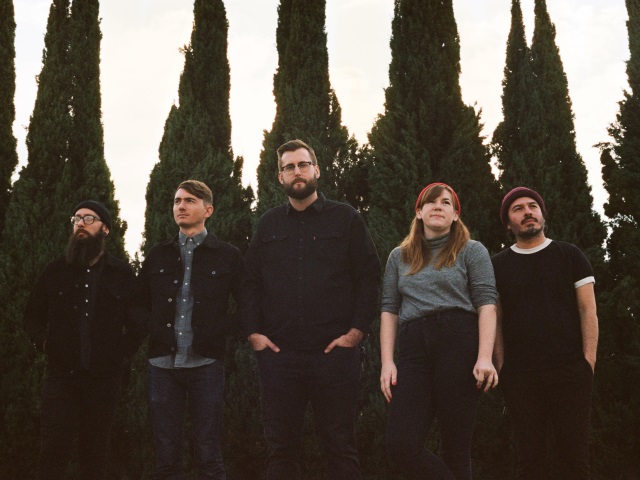 “On any given day I’m a 6 of 10…” The opening line of the new Spanish Love Songs album Brave Faces Everyone sets the listener up for the following ten tracks of earnest, anthemic punk rock, that sees the band building on the incredible Schmaltz to give us an early album of the year contender.

Opener Routine Pain, with its cries of “let me ruin my guts tonight,” is a perfect introduction to the album. It captures the urgency and energy that led so many people to fall in love with the band in the first place. Anthemic yet personal, the track will quickly become a fan-favourite and is ripe for a singalong. Routine Pain bleeds into early standout track Self Destruction (as a sensible career choice), a hook filled pop-punk track that knowingly nods to the band’s previous efforts “…it won’t be this bleak forever. Yeah, right!!”

The band has stated that for this album they wanted to turn the focus away from them and provide detailed stories much like The Menzingers or Bruce Springsteen. Generation Loss is maybe the best example, detailing anxiety, depression and death in a small town setting to great effect. Generation Loss is perhaps the most important song on the album.

The middle portion of the Brave Faces Everyone keeps up the energy with singles Kick and Losers, as well as the more thoughtful Beach Front Property. Optimism (as a radical life choice) is the standout of the middle part of the album, allowing the band to demonstrate a slightly different sound whilst retaining the honesty, and most importantly, the hooks found in the rest of the record.

Third single Losers 2 is a by-the-numbers rock song, but features a massive chorus that saves the track; it’s probably the weakest on the album. Dolores could easily be on The Future is Cancelled. The album and title-track concludes the album much as it began: a huge anthemic ending, with almost a battle cry of “brave faces, everyone.”

Brave Faces Everyone is a brilliant album; it rocks hard, it’s filled with catchy, danceable songs and the overall message, not necessarily of PMA, but of a more realistic, sensible optimism and the idea that you aren’t alone, will resonate. Brave Faces Everyone could well see Spanish Love Songs blow up.

For Fans Of: The Menzingers, Captain, We’re Sinking, Signals Midwest 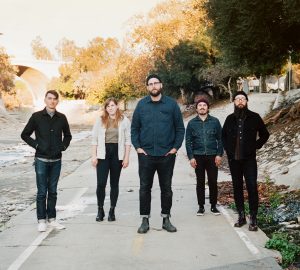