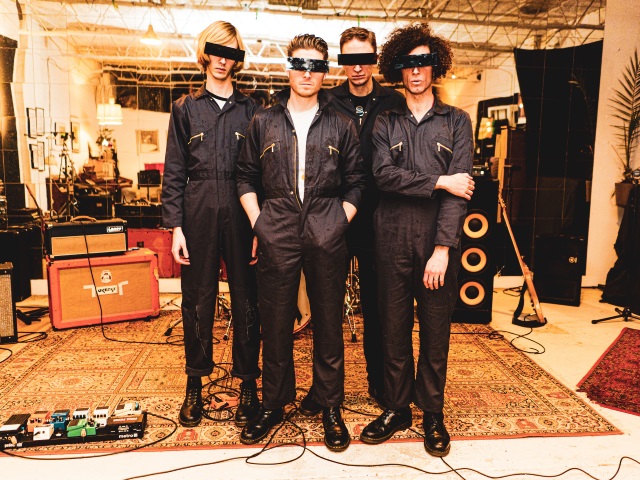 Asylums have revealed the video for their new single Catalogue Kids, which is out now via Cool Thing Records.

“Catalogue Kids is the thematic microcosm to our new album,” explains vocalist/guitarist Luke Branch. “I became a father during the writing and recording of the album, as I contemplated this awesome new responsibility the country seemed to be in a state of complete chaos and disorder both politically and socially. It left me with some big existential questions both in my interior world and the wider exterior world, you can feel some of that in Catalogue Kids.”

Asylums will play a headline show at The Moth Club in London on 24th October, tickets are available HERE. 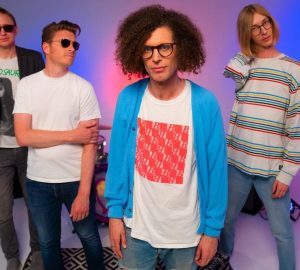