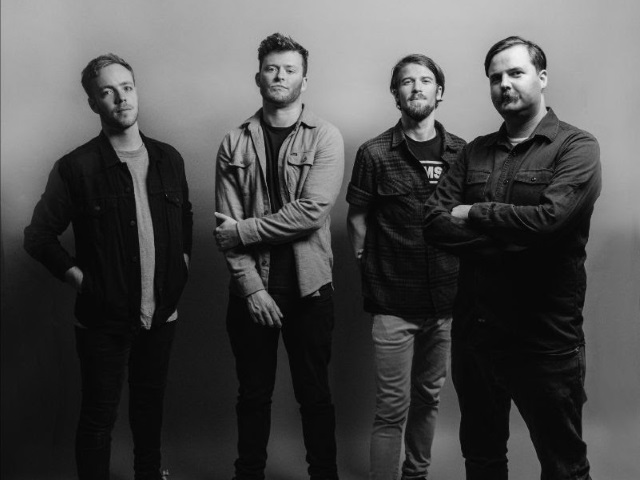 Black Peaks have announced a UK headline tour, set to take place throughout April. The shows will see support from The St Pierre Snake Invasion and Sugar Horse.

The shows mark a comeback for the band, who had to cancel several tours last year due to singer Will Gardner‘s illness.

“Last year was a bumpy ride for all of us at camp Black Peaks, but we’re getting stuck right into 2020 by playing some of our favourite cities with two wicked bands,” he comments. “We can’t wait to see you all again.”

See Black Peaks live at one of the following dates:

Tickets for the newly announced shows are on sale from 10am on Friday 7th February.