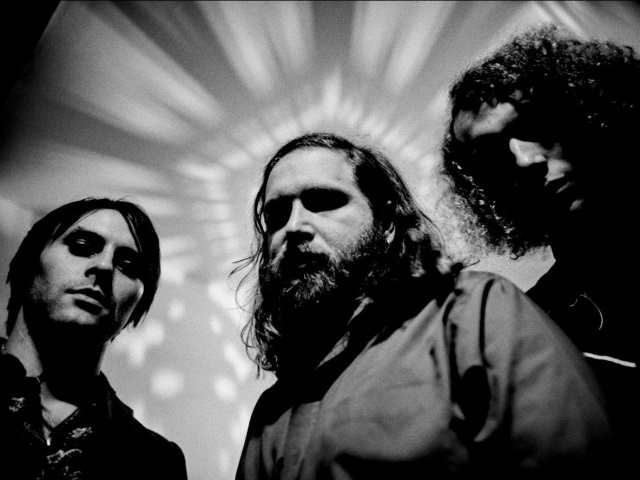 The track is about pleading with listeners to put their phones down, as vocalist Thomas Edwards explains: “It drains one’s batteries, seeing the world in 1’s and 0’s all the time.”

God Damn‘s self-titled album is due for release on 14th February via One Little Indian Records.

See God Damn live at one of the following dates with Baba Naga:

VIDEO NEWS: Superlove Release Video For ‘I Love It’