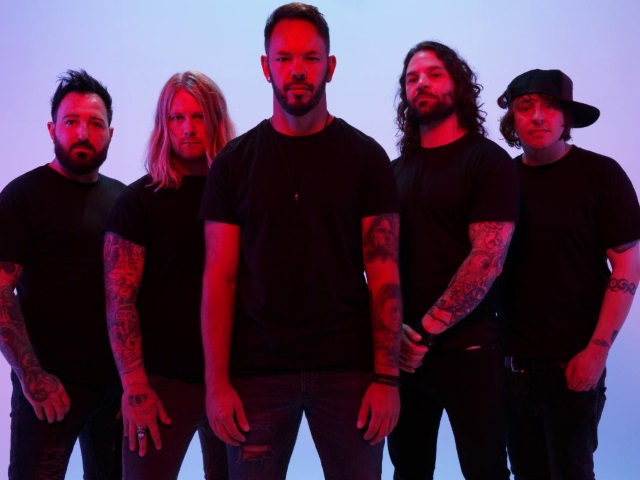 Those Damn Crows have announced that they will join Monster Magnet on their upcoming UK tour.

“We are buzzing to join and share the stage with the awesome Monster Magnet on the UK dates of their tour,” exclaims frontman Shane Greenhall. “It’s another chance for our fans who missed out on tickets for our headline tour in Feb. We’re coming back to Scotland and are so happy to get the chance to rock out in Leeds again as well as playing one of our favourite venues in London……The O2 Forum!! Get those tickets and bring the noise crows!”

The band have also announced some newly upgraded shows for their forthcoming UK headline tour, with other dates now sold out.

Those Damn Crows will release their new album Point Of No Return on 7th February via Earache Records, available to pre-order in various formats HERE.

The band have also announced a series of in-store performances in support of their second album, Point Of No Return. 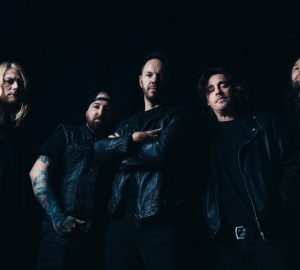