The Chats have announced their debut album High Risk Behaviour, due for release on 27th March via Bargain Bin Records/Cooking Vinyl Australia.

To mark the occasion the Aussie punks have also released a video for their single The Clap, which will feature on the upcoming album.

High Risk Behaviour is available to pre-order and pre-save HERE.

The Chats will also be hitting our shores in October, starting in Southampton and finishing with a two-night stretch at Electric Brixton in London.

Tickets for the shows are on sale on 24th January at 10am, available HERE. 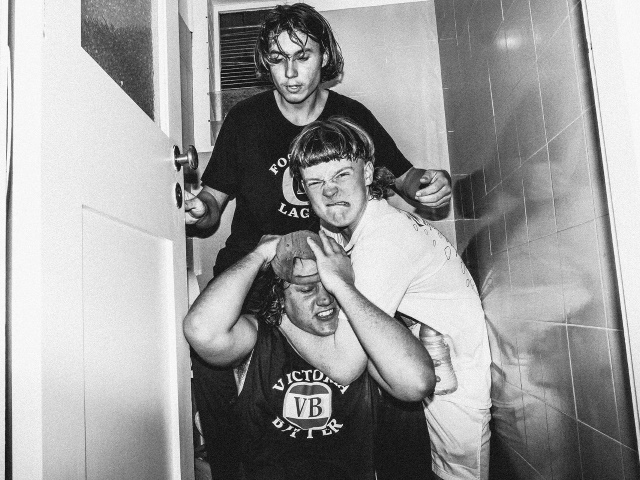