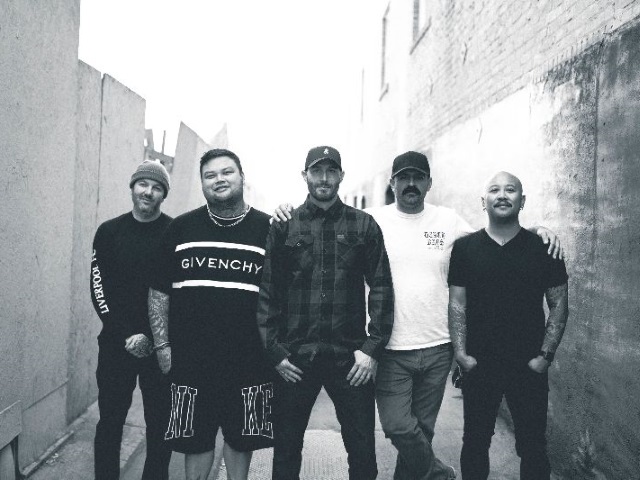 “The Painful Truth was the first song written and recorded for Monomyth,” the band explains. “We wanted to throw all convention out the window and push the boundaries of our creativity in every respect, while still honouring the ‘old’ Warriors sound. In a sense, this song was the foundation upon which the rest of the album was built.”

Monomyth is out now via Pure Noise Records, available to purchase HERE.