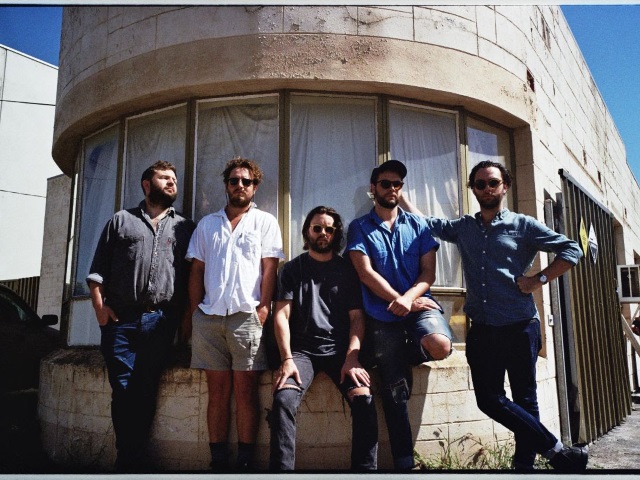 It’s a busy time for Australian five-piece Bad//Dreems. The band released their new album Doomsday Ballet in October and a UK tour with The Chats swiftly followed, keeping the momentum going as we close out the year. We caught up with the band to discuss the new album, touring plans for 2020 and more.

Hey! Firstly thanks for taking the time to chat to us. You’re currently out on tour with The Chats, how’s that going? What have been your highlights so far?

We’ve enjoyed the whole thing to be honest. The Chats have a fanatical following over here already so we’ve played to really receptive crowds. It’s been fantastic to see an Australian band going down so well! The three shows we did in Scotland (Edinburgh, Glasgow and Aberdeen) were probably a highlight for me personally. Love the passion of the Scots. We ran over the border naked Braveheart style.

You recently released your third album Doomsday Ballet. Tell us a bit about the album, what kind of things influence your writing?

The album was recorded at the start of this year during an Adelaide heatwave. It was written over a fairly long period before that. Our songs range from the personal to stories of the world around us. This particular album was intended to be what a death cult would be partying to as the apocalypse looms, with the sun exploding on the horizon.

Can you share a story about the album that we may not know?

All of the rhythm tracks are played on a beer keg.

What are you favourite songs to play live from the record and why?

Probably Salad or Low Life as they both slap pretty hard. But most of our songs are pretty fun to play.

2020 will see you return to the UK for a headline tour, for those yet to see you live what can they expect from a Bad//Dreems show?

A sweaty journey to the sordid underbelly of Australia and back, hosted by five blokes giving it a good honest crack.

As part of the tour you’ll be playing your first shows in Europe, what are you most looking forward to exploring these new countries?

It’s a real privilege to be able to come over and visit places that we have previously only ready about and seen on TV. To do so playing music is an absolute dream, and a great way to meet new people and learn about different cultures. We don’t know what to expect in European countries, but most Australian bands tell us that they are extremely hospitable.

Bad//Dreems‘ new album Doomsday Ballet is out now via BMG. 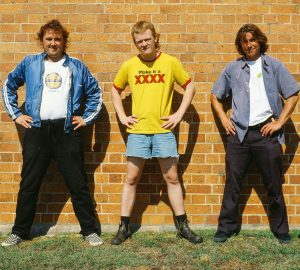