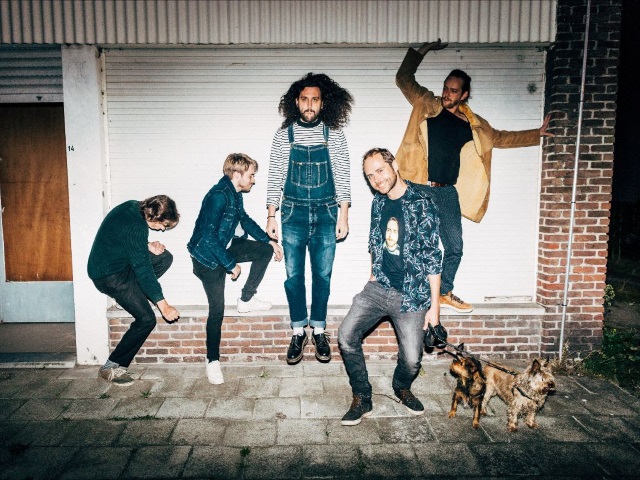 The Guru Guru have released a video for their new single Delaware, taken from their forthcoming album Pointing Fingers.

“This is one of the first songs we started working on for the album,” explains vocalist Tom Adriaenssens. “It’s a song about having lost the ability to feel… It’s bout being stuck in a place where nothing can make you feel and struggling with addiction. It was really the only thing I was able to write about at the time.

The idea of calling it Delaware came as we were talking about the green screen scene from Wayne’s World where they show themselves in all these exotic destinations, then someone accidentally slipped in a greeting card from Delaware. It just comes off as a pretty dead and dull place with nothing but concrete. The song could just as well have been called ‘Ruhr Area’ or ‘Baltimore’… Delaware just sounded like the state I was in at the time: bored, grey, dead and dull.”

You can stream or purchase Delaware HERE.

Pointing Fingers is due for release on 31st January via Luik Records/Grabuge Records.

See The Guru Guru live at one of the following dates: 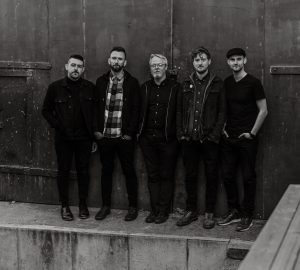 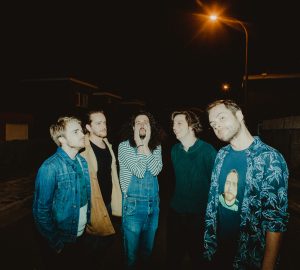