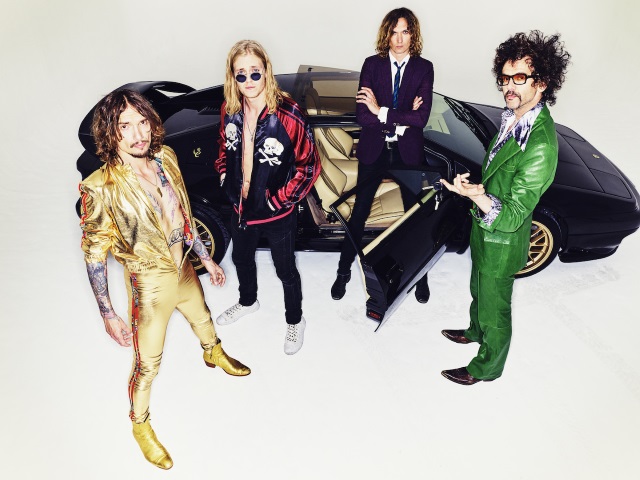 The Darkness have released a lyric video for their single How Can I Lose Your Love, taken from their latest album Easter Is Cancelled.

“I suppose this song is describing a relationship where it got away from me and I was helpless,” explains frontman Justin Hawkins. “I felt like I was trying to rescue it, but after a while you wonder if it’s worth saving. I’ve been in that position more than once. Sometimes I’ve been the one that’s created the collapse, sometimes I’ve been the victim of the collapse. I hate it when people say, ‘no regrets’, because you don’t learn anything. You’re doomed to repeat the same stuff. Everyone should have regrets.”

The Darkness are currently on tour throughout the UK, where they are not only performing their hits, but also playing Easter Is Cancelled in full.

Remaining are as follows: 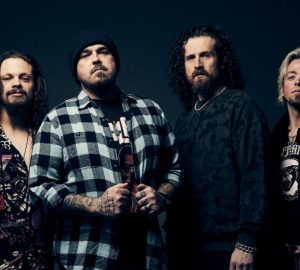 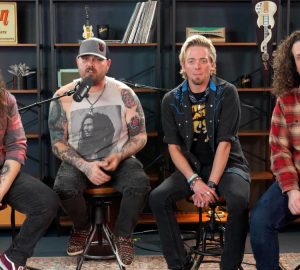 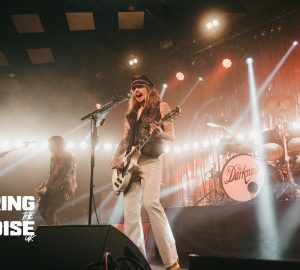