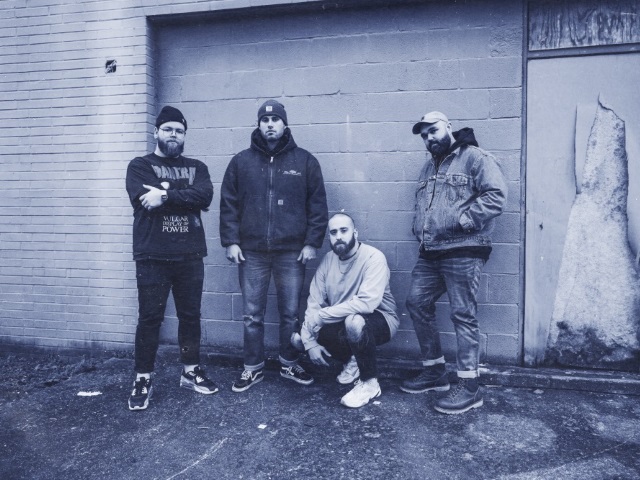 Hardcore outfit Gideon decide to party like its 1999, with a new album that goes for a paddle in the nu-metal end of the musical swimming pool. Does this new direction herald bigger things for the band?

The first thing that strikes you when you press play on Out Of Control is that the Alabama quartet are moving further and further away from their roots, and after a brief intro track, SLEEP immediately slams home the unmistakable nu-metal influences that make their presence known throughout this album. The track throws shoutalong lyrics like “find someone else’s ass to kiss” at you in a statement of intent, against people who they perceive as having walked away from the band’s music over the years, especially as they transitioned out of being a straight ahead Christian metalcore act. The fact that its not soundtracking a WWF montage from the year 2001 is, to put it mildly, an international outrage. Also, if you are looking for songs to pump you up for a hard weightlifting session, buy this album immediately.

Other bangers include 2 CLOSE, which has a delightfully snotty guest vocal from Stray From The Path frontman Drew York. This is an absolute swagathon, with its strut of a riff that sounds like something Drag Race contestants would hit the runway to. There is also a massive hip-hop influence here too, you can imagine any number of rappers riding that riff. This has to end up in the live set.

LOW LIFE and SOUTHWIND keep the bounce coming, especially when SOUTHWIND kicks in after its slow-to-fast intro, as “ALL HELL BROKE LOOSE” launches into the kind of riff designed to have festival crowds jumping spilling their drinks everywhere and not caring one iota, whilst the interlude track STYLE is only missing John Otto taking you to the Matthews Bridge. Fred Durst is somewhere doffing his red cap, and weeping a single, joyous tear. OUTLAW steams in and proceeds to slap the listener round the head reminding them that Gideon have come to wallop their eardrums, throwing in some scratch like sounds via some pick scraping.

DENIAL goes back to a more straight-ahead metalcore vibe, keeping the chunkiness flowing along. One of the recurring feelings with this album is that basically every song is going to sound riot-inducing live, and that they all have supremely high levels of groove and often a fair old bounce.

Concluding the album is BITE DOWN that, after considerable deliberation and the application of charts and graphs, can only be described as nu-metal Meshuggah fronted by Jamey Jasta. The tuning just somehow feels so low as to be almost subterranean, and it elicited genuinely hearty laughter at the absolute filth of it. Don’t get us wrong, it sounds god-slappingly great, its just so unexpectedly heavy it may take you a moment to adjust. The song is a superb way to end this album, and if it doesn’t make you feel like puffing your chest out and stomping around your garden afterwards, nothing will.

Shout outs have to be made to the production. Randy LaBeouf has helped make this album sound thicker than a sliced bloomer from Tesco. Tyler Riley’s guitar tone is so unbelievably satisfying, and Caleb DeRusha proves himself a superb addition as his bass rumbles along like a freight train, giving the listener the low end that so many records just never have enough of. Of course, to forget the contribution and pure fire of Daniel McWhorter on the microphone would be absurd, delivering every vocal with genuine passion and intensity.

Out Of Control is an absolute joy to listen to from start to finish and doesn’t waste a second of its running time, and hopefully heralds a future that gives Gideon control over their own destinies more than ever before, and also one that brings you, the listener, to a state of feeling like being able to defy anything that’s bothering you. It utterly flattens any doubts about its quality within one song, and just keeps throwing out bangers like a benevolent sausage factory. If you’ve been looking for an album that throws down like a hardcore album, but also scratches that curious nu-metal itch you thought you had lost in about 2003 during the dark, Wes Borland-less days of Limp Bizkit, this is essential listening.

For Fans Of: Stray From The Path, Hatebreed, The Ghost Inside, Counterparts 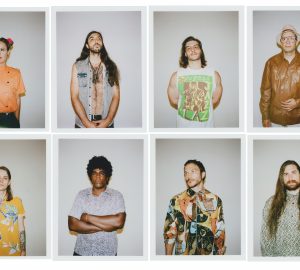 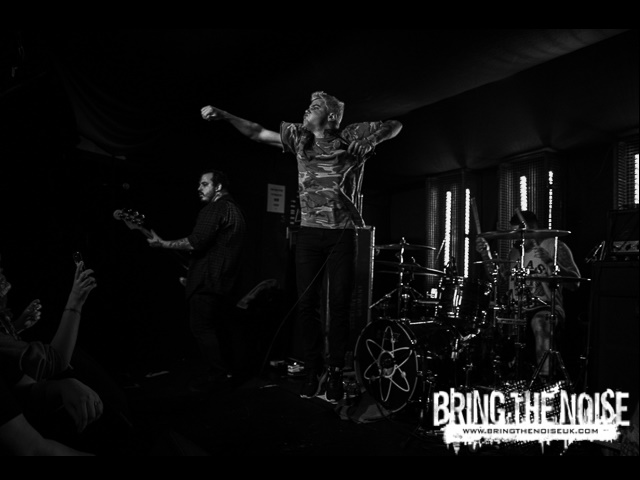 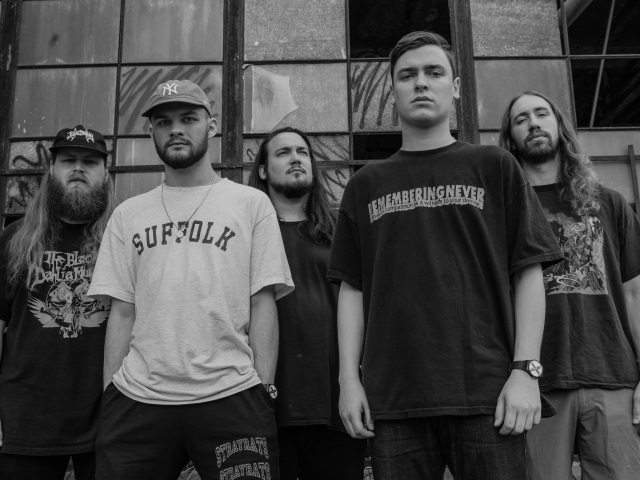