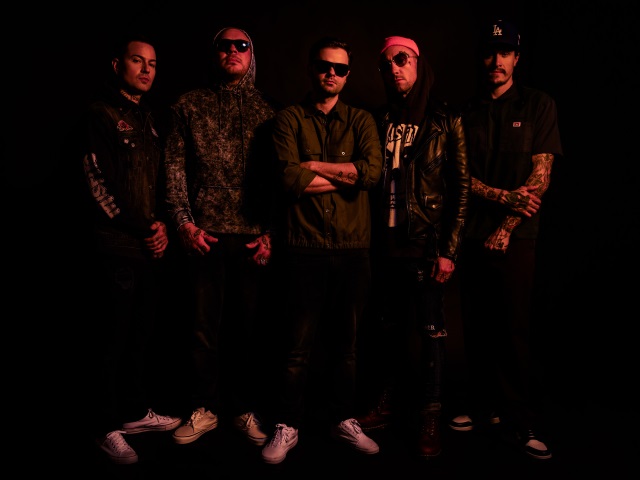 Hollywood Undead have released their brand new single Already Dead, their first material since 2018’s PSALMS EP. The track is also the first taste of the band’s forthcoming sixth album, due for release next year via Dove & Grenade Media/BMG.

“It’s an explosive rock anthem,” comments vocalist Danny Murillo. “Humans can find pleasure in trying to hurt you. When you take away that satisfaction and become immune to it, it’s empowering.”

Like what you hear? You can stream or purchase Already Dead HERE.