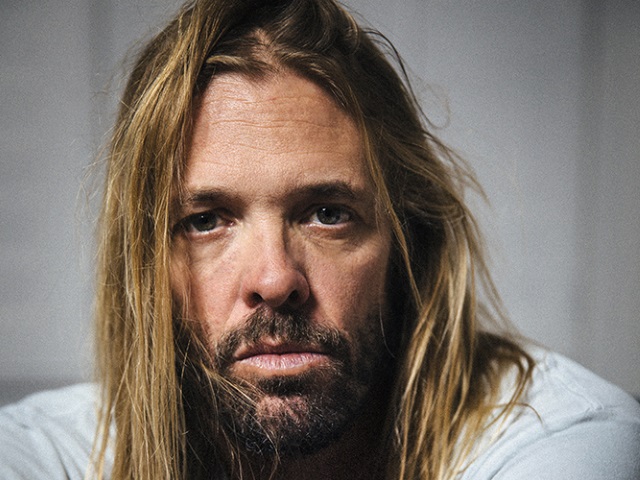 Like what you hear? You can stream or purchase Middle Child HERE.

Get The Money is due for release on 8th November via Shanabelle/Columbia Records, available to pre-order HERE. 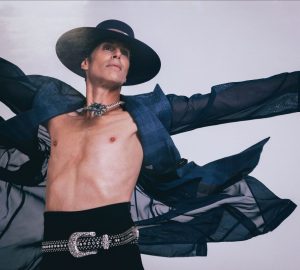