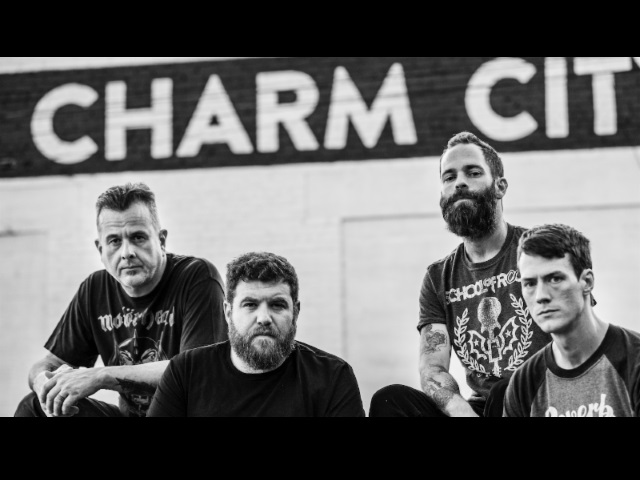 Lionize have released a video for their brand new single Heavy On My Mind, taken from their forthcoming album Panic Attack!

The new album features Clutch drummer Jean-Paul Gaster and is the first to be released on the band’s new label Electric Reckoning Music.

“I was honoured when Lionize asked me to play drums on their new album Panic Attack,” comments Gaster. “While I have worked with Lionize on many of their recordings, to be involved as a player this time around was an opportunity of a lifetime. Nate, Hank, and Chris have grown into musicians that inspire as much as challenge me. It was a thrill and the music we created is the best work the band has ever done. I’m excited for the fans to hear this unique mix of rock, funk, and soul music.”

Check out the video for Heavy On My Mind below:

Like what you hear? You can stream or purchase Heavy On My Mind HERE.

Panic Attack! is due for release on 18th October, available to pre-order HERE. 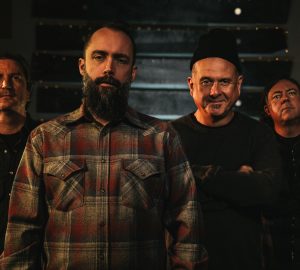