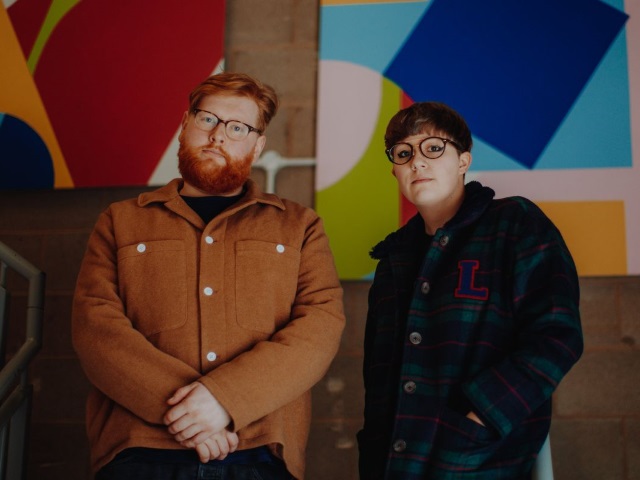 Country spanning two-piece Cultdreams took the advice of those offended by their previous name on board and made changes with no fuss, which is exactly how the process should work. This change in name could be the perfect opportunity for a change in musical direction, and within the first few moments of the album opener Born an Underdog there is a suggestion that changes will be made with this release.

As a gentle hum of feedback is overtaken by a sparse guitar part there is an element of development, with a vocal full of innocence, a story of childhood fear and embarrassment effortlessly flows into decade spanning tales that feed perfectly in, really developing the emotion. As the drums join, the guitars layer amongst the chorus and drums, while vocals and guitars create a wall of sound which is gently destroyed as the song fades on a shout. This album opener shows an expansion and a continued maturity within Cultdreams‘ song writing and musicianship. The tender emotion spills into vocal cracks amongst the considered musical layers, in moments where Seafoam or Sad used ferocity.

This ferocity is never far away and within this release there is a delicate balance between, which cleverly relies on the drums. As a two-piece band it is hardly surprising that both pieces are essential to the music Cultdreams make, but amongst the accomplished guitar trickery there is always at least one drum beat that signals the development in guitar layers or just a change of tone and pace. Not My Generation continues this clever use of rhythm with a vocal delivery which has a lot in common with spoken word, this additional rhythmic device adds a layer that makes the ferocious switch into the chorus even more effective.

There is something in describing a band’s development as more mature, this is a release that shows an equal level of maturity and comfort. It is a release that appears to be coming from a better place than it’s predecessors, there is a sense that despite being hard hitting and full of raw honesty, this is a band ready to share their innermost disappointments and feelings. The lyrical content is forward thinking and expands personal experience to the wider world, with particularly barbed swipes at austerity and the music industry’s boys club.

There is an almost thematic use of shoegaze style walls of distorted noise, which beautifully embraces the vocal and wraps it into a delightful fuzzy sound. We Never Rest is a prime example, with the warming haze of guitars building behind a chorus made to be sung in a crowd – this is an obvious standout within an album full of quality. Although there are standout tracks, this is a release where the transition between songs has been considered with an incredible sense of detail. The peaks and troughs make this a release with a real sense of both suspense and purpose.

The prevalent message within Statement offers a moment of calm and reflection, the lyrics however begin to set in and the sense of ferocity displayed by the band within other tracks is catching. As the song warmly fades Repent, Regress takes the anger and pushes it in to expansive post hardcore, with an ever building low guitar hum through the verse and yet another explosive chorus. The contrast of shouts and delicate emotion continue to travel between musical genres and influence. With the almost haunting repetition that fades into a huge ending there is yet another future live favourite.

Amongst the influences within this album hide some surprises. The production allows for the distance between musicianship and vocal, which made Sleeper and The Cranberries so striking. Within the drums hide decades of musical influence, from the heavy surf of Bikini Kill or Mika Miko where drums roll into and out of new tempos, to the jazz inspiration that fuelled early emo and math rock. Of course there is a huge nod to shoegaze within this record but with their development has come the subtlety of acts like Ride, which combines delightfully with the raucous ferocity and also gives these stacked piles of noise a purpose.

Overall, this is an album that personifies DIY ethics. The honesty and contemplation within the lyrics is a perfect partner for a truly expressive sense of composition. Things That Hurt might just be the album of the year so far, and it has been a very strong year.

Standout Tracks: Flowers On Their Graves, We Never Rest, Statement 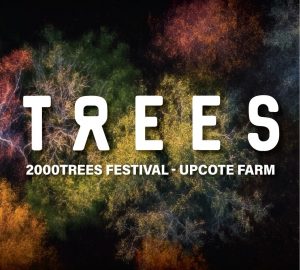 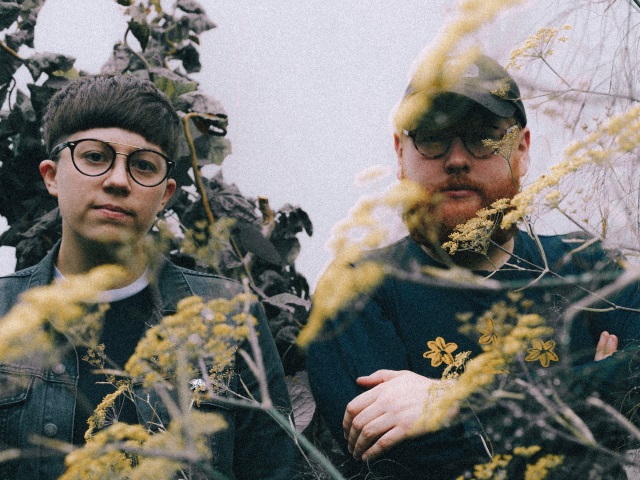 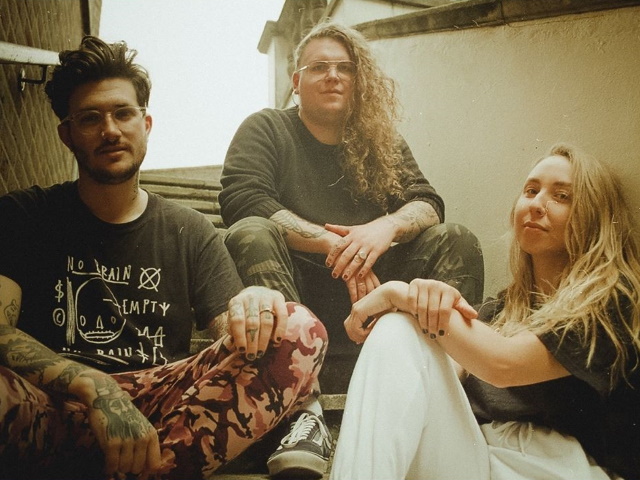