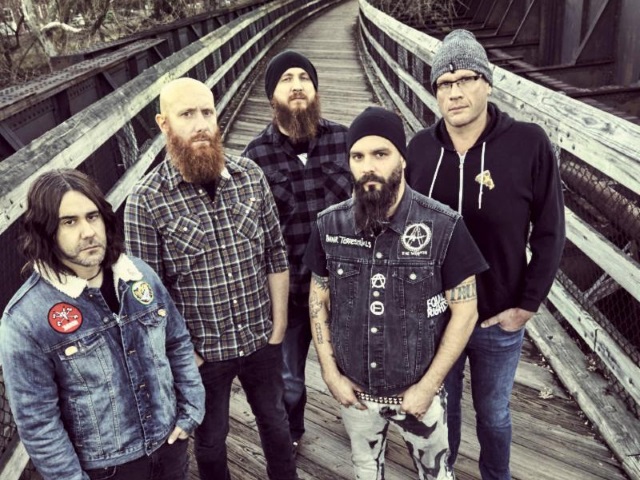 Killswitch Engage have released a video for their new single The Signal Fire, taken from the recently released album Atonement.

Current and former Killswitch Engage singers Jesse Leach and Howard Jones trade vocals in the video, which was directed by the band’s longtime collaborator Ian McFarland.

“This video is a demonstration of solidarity and unity,” says Leach. “This is for the fans and this is our testimony to all who see this video. In these times we live in, I believe this is an important message — not just for us as a band and our fans but for all of humanity. This is a call for compassion and understanding! There is strength in unity.”

“It was another silly day at the office,” adds Jones. “Good food, lots of wrestling talk, and hanging with the boys is a great way to spend the day and get a little work done. Shout out to Ian McFarland for making everything painless at the shoot. The day was all smiles — with a hint of metal.”

Atonement is out now via Music For Nations, available to purchase HERE.

See Killswitch Engage live at one of the following dates: