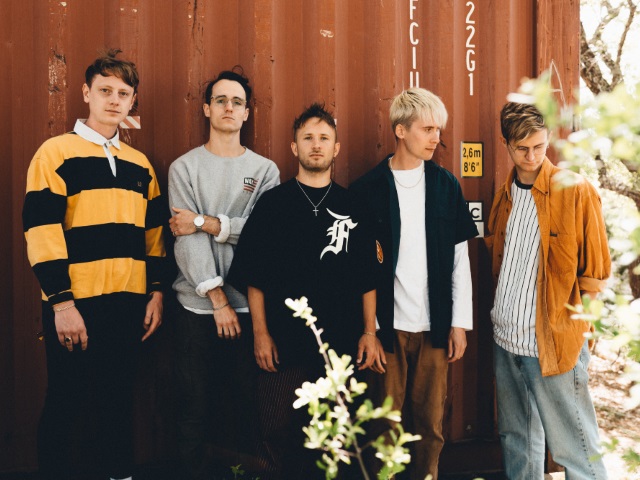 “[Hand Grenade] is about being fed up with everything,” explains guitarist/vocalist Alex Adam. “It’s the breaking point of being given shit situation after shit situation and blowing up about it.”

Smile Wide is set for release on 6th September via Hopeless Records, available to pre-order HERE.

ROAM will also embark on a co-headline tour with With Confidence in September, see them live at one of the following dates: